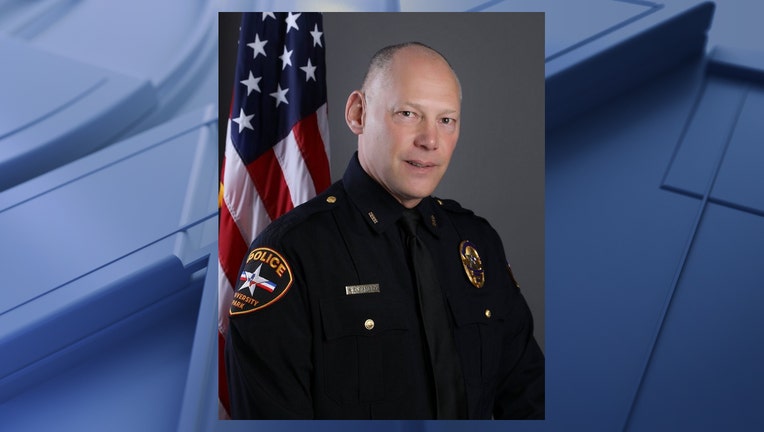 UNIVERSITY PARK, Texas - The body of a University Park police sergeant was found Thursday morning after he disappeared while duck hunting at an East Texas lake on Wednesday.

"It's just a shock and it’s something that we're trying to deal with it right now," said UPPD Assistant Chief Jim Savage.

Later in the day, the boat was found adrift five miles away. Officials are trying to determine how he ended up in the water.

"I'm gonna miss him because he just knew a lot of stuff and you could ask him just about anything. Not just police work, but he was an avid hunter, avid outdoorsman... it's hard to believe he's gone," Savage said.

Ramsey had been with the University Park Police Department since 2008.