UCF student trying to make a deal with Elon Musk

University of Central Florida student Jack Sweeney made the Twitter bot that tracks Musk’s private jet and tweets his whereabouts. Musk didn’t like that, so he messaged Sweeney.

ORLANDO, Fla. - Imagine scrolling through your phone and Elon Musk slips into your DMs. Jack Sweeney, a freshman at the University of Central Florida, didn’t have to imagine it.

"It was just crazy, the whole thing. I couldn’t believe it," said Sweeney.

Sweeney made the Twitter bot @ElonJet that tracks Musk’s private jet and tweets his whereabouts.  Musk didn’t like that, so he messaged Sweeney.

"He reaches out to me, and he asked ‘Can you take this down?’ Then he was like, he doesn’t like the whole system, calling it primitive and everything, then he offers me $5,000 to take it down," said Sweeney.

Sweeney said no. The exchange between the two of them gets really fun. First, Musk asks the teenager what he should do, and then he says, ‘I don’t love the idea of being shot by a nutcase,’ which gives us a clue about Musk’s thoughts on being tracked.

Sweeney uses websites that publicly and legally track plane transponders. He used his IT and coding skills and love of planes to aggregate that information and make the bot. The account now has more than 100,000 followers.

"I’d put in so much work and time, and it’s something I enjoy doing and 5K doesn’t seem like a lot for how much I get out of it and I enjoy doing it," said Sweeney.

He boldly asked Musk to up the offer to $50,000. Then, he asked for an internship. No dice. The conversation died shortly after that. 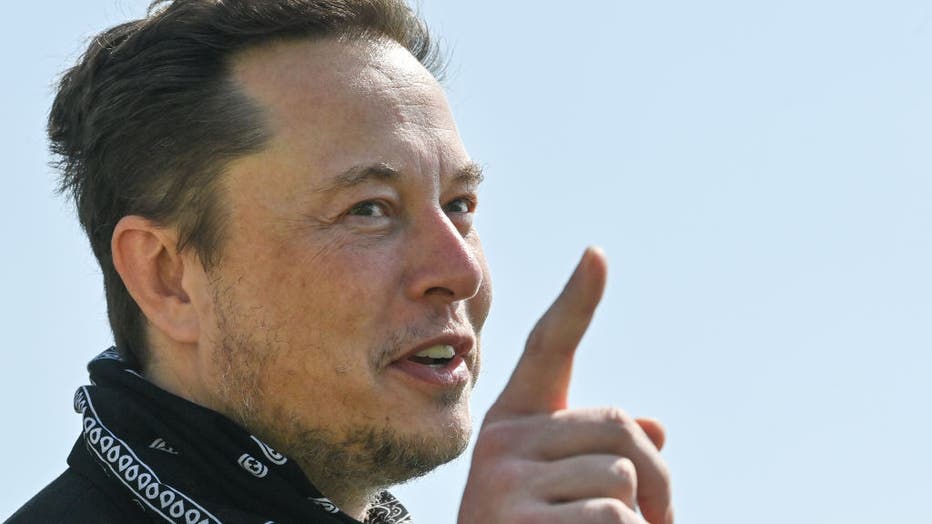 GRUENHEIDE, GERMANY - AUGUST 13: Tesla CEO Elon Musk talks during a tour of the plant of the future foundry of the Tesla Gigafactory on August 13, 2021 in Grünheide near Berlin, Germany. The US company plans to build around 500,000 of the compact Mod

Sweeney realized Musk has added some privacy blocks on his jet. But he’s not worried.

Get the most up-to-date forecast, sign up for weather alerts, and view live interactive radar for Orlando and Central Florida.