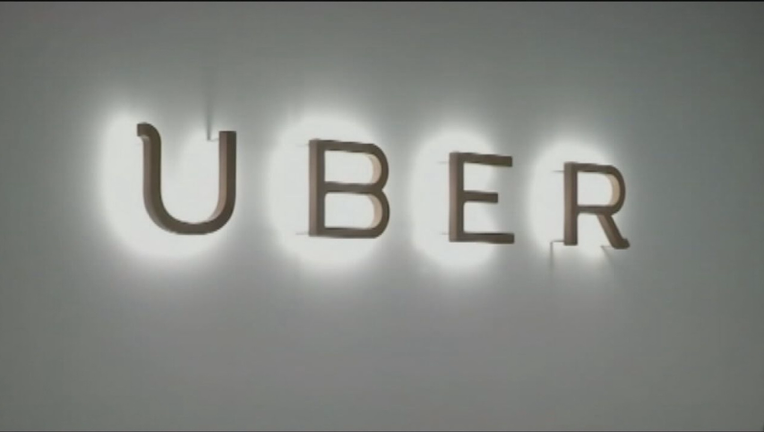 NEW YORK - Uber is laying off 350 employees from its food delivery, autonomous vehicles, safety, insurance and other teams.

The move is the latest in a string of staff reductions at the ride-hailing giant since its ill-fated initial public offering.

CEO Dara Khosrowshahi said in an email to employees Monday that it would be the last wave of the layoff process which began months ago.

Uber laid off 435 employees on its product and engineering teams in September. In July, 400 employees in the marketing department lost their jobs.

Khosrowshahi said everyone has to play a part in establishing a new normal, by identifying and eliminating duplicate work and taking actions when expectations aren't being met.

Uber's stock was up 4% in afternoon trading.