A small plane crashed Thursday night after taking off from Granbury Municipal Airport, killing two men on board.

After the single-engine plane took off around 7 p.m., it crashed south of the runway and burst into flames, according to Federal Aviation Administration officials.

The two people were aboard the plane at the time died, according to DPS officials.

FOX 4 is working to get more details. 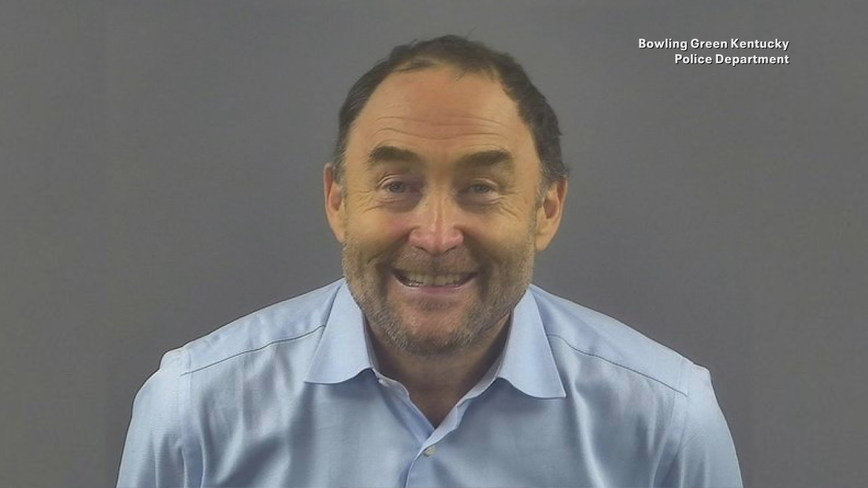