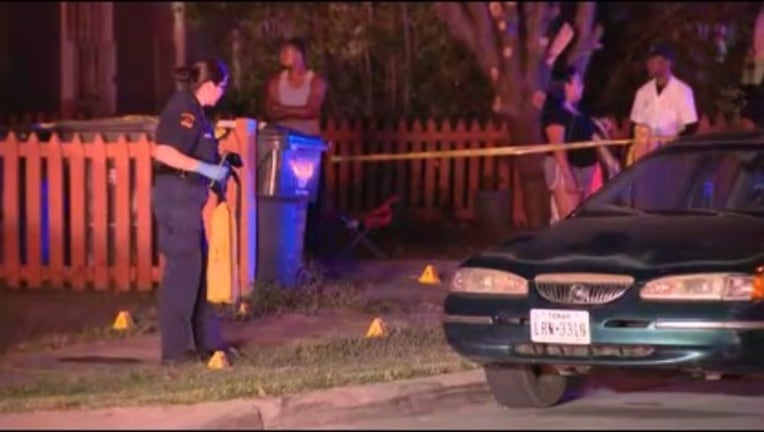 According to police, they found 39-year-old Jennifer Hernandez and 26-year-old Kenneth Wesley in a driveway in the 4400 block of Cicero Street. Both were suffering from gunshot wounds.

Police said the two were standing in front of a house, when a vehicle drove by and opened fire just after midnight.

Hernandez was pronounced dead on scene, while Wesley was transported to a local hospital, where he later died.

Dallas police are investigating the shooting, and the suspects remain on the loose.