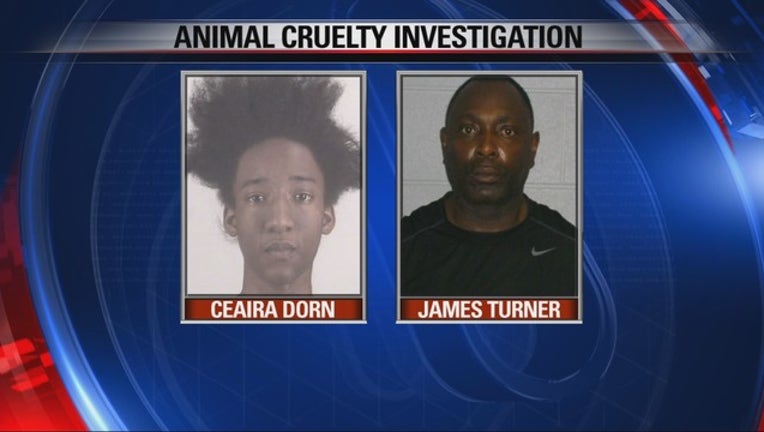 Police say Ceaira Dorn and James Turner surrendered a miniature poodle to the Fort Worth Animal Shelter in April. The dog was filthy and so weak it couldn't stand on its own.

According to a police affidavit, Dorn said the dog had been hit by a car and she could not afford medical treatment.

An animal control officer later found the pair had earlier taken the dog to a vet, but left without paying.

A rescue group spent more than $1,600 nursing the dog back to a healthy weight. 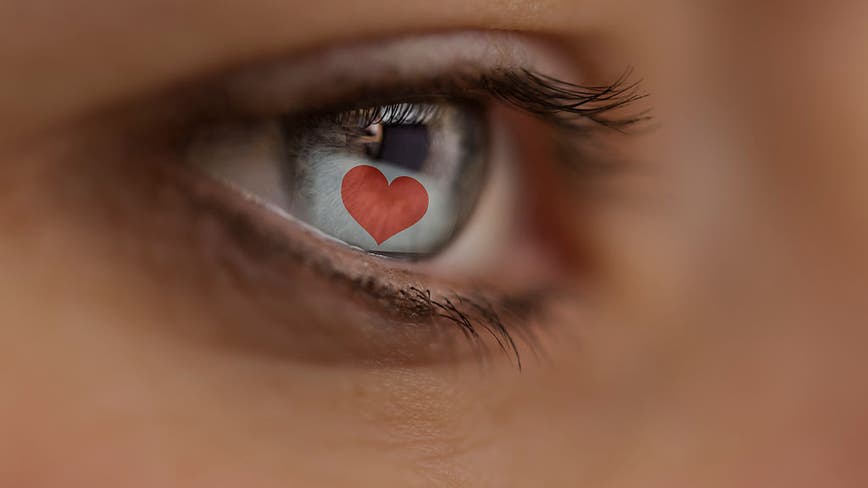