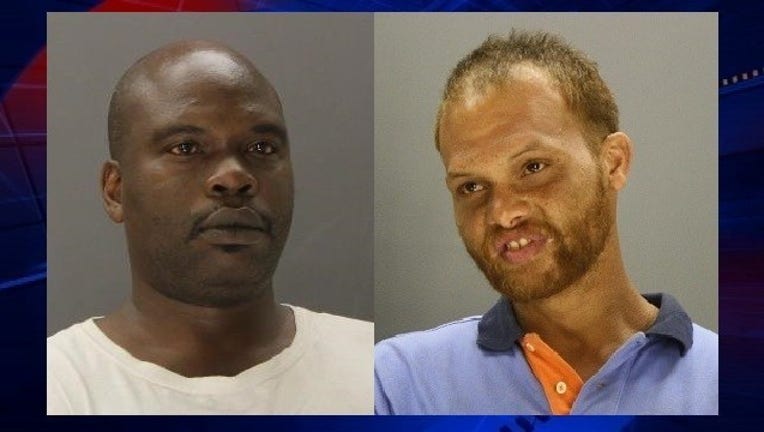 Dallas police arrested two people Sunday morning in connection with the June shooting death of a worker at a Subway restaurant in Oak Cliff.

They walked into the Subway restaurant June 14th in the Wynnewood Shopping Center on Illinois Street and demanded money, according to Dallas police.