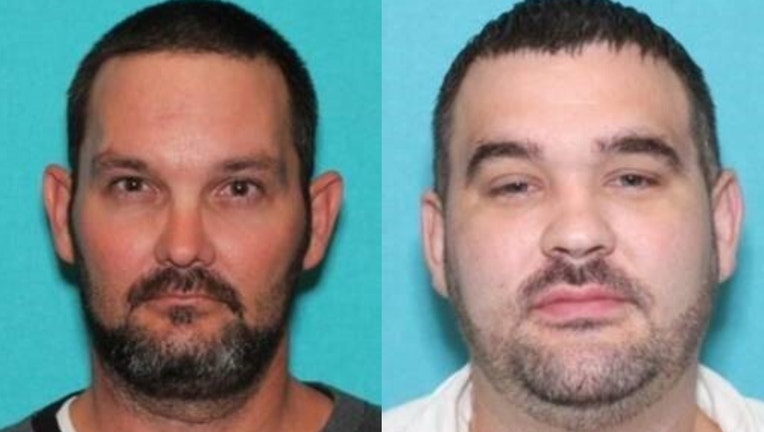 AUSTIN, Texas - Two men have been added to the Texas 10 Most Wanted Lists.

Texas Crime Stoppers is offering a cash reward of up to $7,500 for information leading to Whitworth’s arrest and capture and $3,000 for McMickings. All tips are guaranteed to be anonymous, according to the Texas Department of Public Safety (DPS). 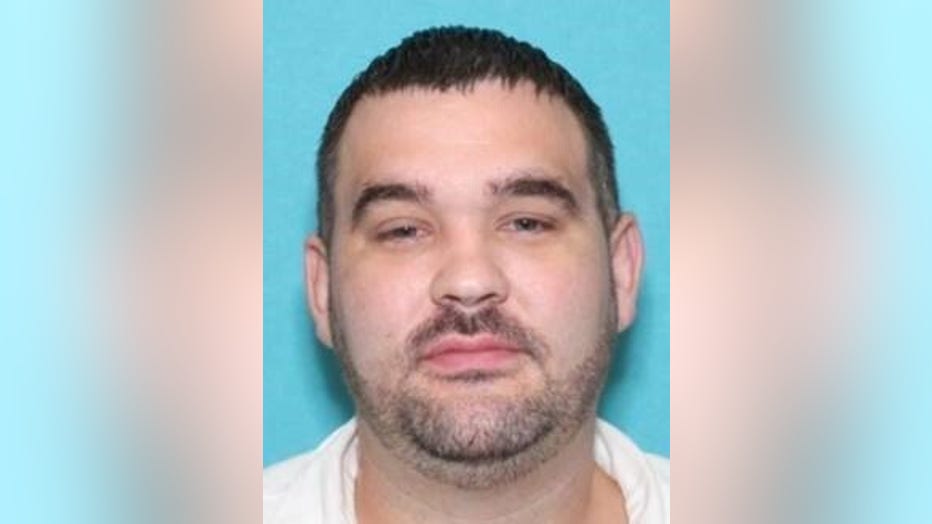 Joshua David Whitworth is on the Texas 10 Most Wanted Fugitives List.

Joshua David Whitworth, 36, is allegedly affiliated with the Aryan Brotherhood of Texas. He has been added to the Texas 10 Most Wanted Fugitives List.

Whitworth is 6 feet 5 inches tall and weighs about 290 pounds. He has tattoos on his chest, back, abdomen, left finger, right leg, both arms and wrists, and both feet. Whitworth has ties to Montgomery and Harris counties, including Magnolia, Conroe, and the northern areas of Houston.

He’s been wanted since August 2020, when the Texas Board of Pardons and Paroles issued a warrant for a parole violation, according to DPS. In December 2020, the Harris County Sheriff’s Office also issued an arrest warrant for aggravated robbery with a deadly weapon. DPS says he is also wanted in Montgomery County for burglary of a vehicle and in Arkansas for theft and delivery of methamphetamine and cocaine.

In 2013, Whitworth was convicted of unlawful possession of metal or body armor by a felon and evading arrest/detention. He was sentenced to four years in a Texas Department of Criminal Justice (TDCJ) prison. In 2018, Whitworth was arrested in Arkansas for delivery of methamphetamine and cocaine, where he bonded out and later returned to Texas.

In 2019, he was convicted of unlawful possession of a firearm by a felon and was sentenced to two years in prison. Whitworth was released on parole in July 2020. 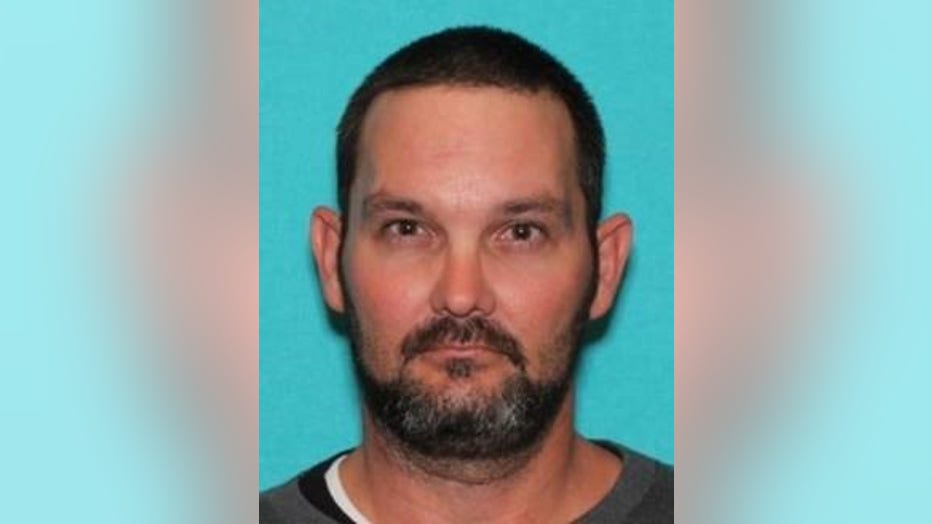 John Oliver Talmadge McMickings is on the Texas 10 Most Wanted Sex Offenders List.

John Oliver Talmadge McMickings, 38, is on the Texas 10 Most Wanted Sex Offenders List. McMickings is 5 feet 10 inches tall and weighs 220 pounds, according to DPS. He has tattoos on his back and both arms. He has ties to El Paso and Plainview.

He has been wanted since May 2021, when a warrant for a parole violation was issued by the Texas Board of Pardons and Paroles. Another warrant was also issued in October 2021 by the El Paso District Attorney’s Office for failure to register as a sex offender.

He was then released on parole in August 2019.