The Texas Workforce Commission says more than a million claims for unemployment have been handled and filed.

DALLAS - The Texas Workforce Commission is trying to increase the number of people answering calls people continue having issues getting through to someone.

A lot of claims have been filed, and the commission knows people are stressing. They’re asking for patience. Every claim will be processed.

Once people have filed for unemployment, they must request payment every two weeks. The extra money promised to people who've lost their jobs from Washington is starting to show up in mailboxes.

During a Facebook Live update Wednesday, the workforce commission told reporters 1.2 million applications have been processed and over $400 million have been paid out now.

Cisco Gamez with the TWC says that the extra $600 in unemployment per week promised by the federal government started this week. He wants people to know it’s a two-step process to get your unemployment flowing.

“One of the biggest problems we're seeing is that people that are applying for unemployment insurance are not requesting payment. And that’s an important step. They can do that the day that they file a claim. They should also request that payment and continue to do that every two weeks,” Gamez said. “Monday was the first day we begin paying those $600 benefits. They were applied to benefit payments. So some of your audience, some of your viewers will begin to see those this week based on their benefit payments schedule. So far, we have paid $102 million in benefits to 170,000 Texans.” 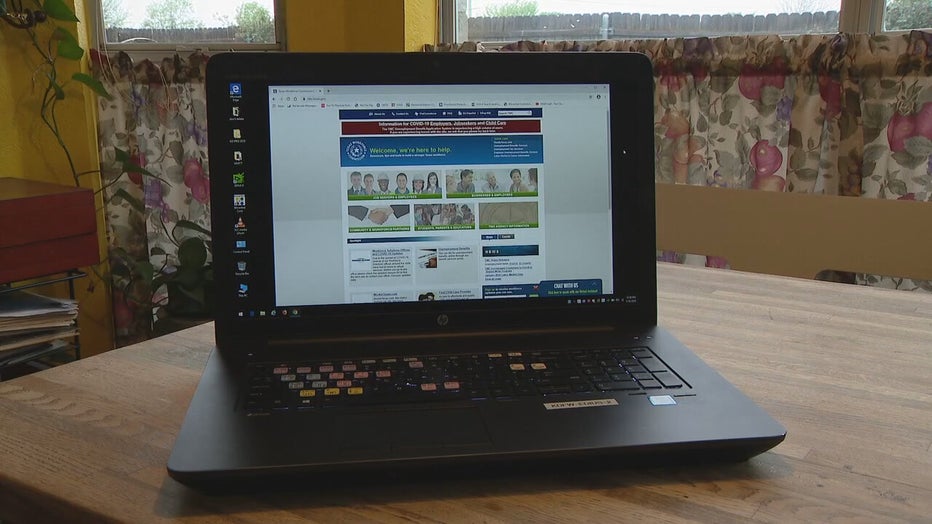 The workforce commission continues to hear complaints about people getting busy signals when they call in. It is adding employees and additional call centers. Eventually, they will have eight call centers and a thousand people answering calls. But they want you to try to file over the internet.

“If possible, try to apply online. Try to process this online if you can. Ninety percent of our claims are processed online. And we're recommending if possible to try to do that our call centers. Although if you have to call, we are open seven days a week now from 7 a.m. to 7 p.m.,” Gamez said. “If they qualify, they will receive benefits. Again, they'll be backdated as far back as March 8. Backdated to the time when they stopped working, had reduced hours or were laid off or furloughed.”

If you've received any notice that says you must file by a certain date, Gamez says there is no deadline. No one will be penalized for not getting a claim filed by a deadline.

For anyone who is self-employed, an independent contractor or a 10-99 worker, you will need to provide a copy of your 2019 tax return. But you will have until December 26 to get that in.

The workforce commission says Texas is hiring 50,000 jobs at workintexas.com.