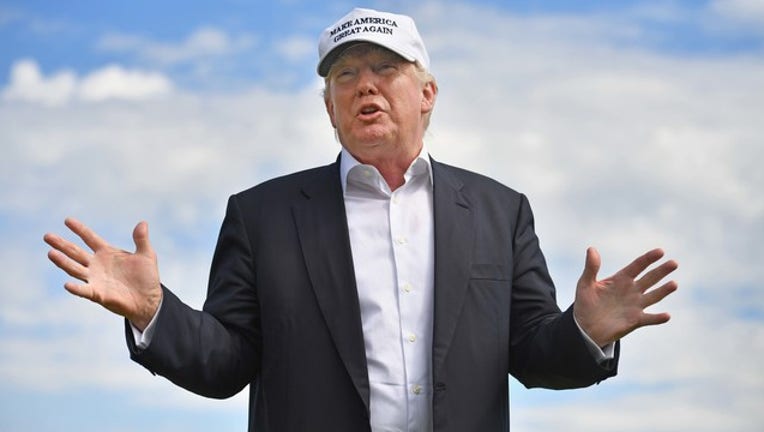 (FOX NEWS) - President Trump will travel to the U.S.-Mexico border on Thursday in a bid to highlight border security, as he presses Democrats for wall funding amid the protracted standoff that triggered a partial government shutdown now stretching into its 17th day.

“President @realDonaldTrump will travel to the Southern border on Thursday to meet with those on the frontlines of the national security and humanitarian crisis. More details will be announced soon,” Sanders tweeted.

The president’s visit will come on what will likely be the 20th day of the partial government shutdown. Numerous government agencies first ran out of funding on Dec. 22, as Democrats vowed to block Trump’s requested $5.7 billion to build the border wall and Trump insisted on the money.