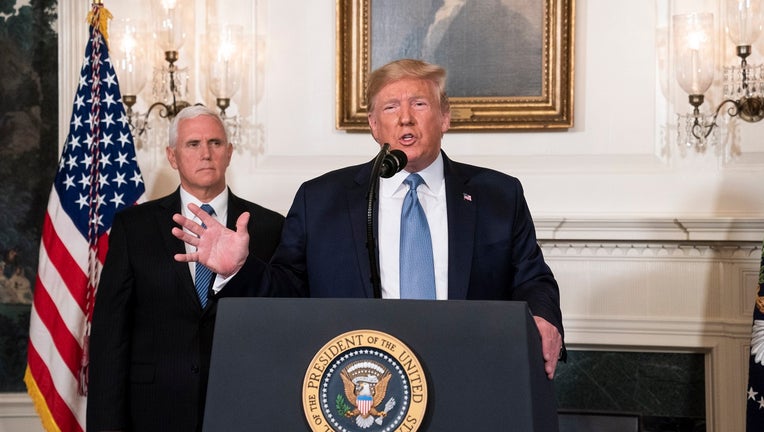 TRAVERSE CITY, Mich. - The Trump administration plans to revoke an Obama-era regulation that provided federal protection to many U.S. wetlands and streams.

Two Environmental Protection Agency officials with knowledge of the plan told The Associated Press the administration plans to substitute the rule with its own version.

President Donald Trump has promised to repeal the 2015 Obama rule, which defines what bodies of water fall under federal jurisdiction.

Environmentalists say the move would leave millions of Americans with less safe drinking water and damage wetlands that prevent flooding.