A travel writer said she went to extreme lengths to avoid paying much-hated baggage fees on a low-cost Australian airline.

Rebecca Andrews devised an elaborate plan to fake a pregnancy in order to get around the $40 charge, but was caught just before making her way onto the aircraft.

"Would you believe a minute after I'd scanned my ticket and was walking down the gangway to the plane, I dropped my ticket, [leaned] to pick it up and [a] laptop poked out of my jacket. I got 100 percent busted," she told Fox News.

In an article for the Escape travel website published Friday, Andrews detailed how she decided to "fight the system" in an effort to avoid the extra fee imposed by Jetstar.

She said the airline is notorious for canceling and delaying flights and is "inflexible with check-in times." 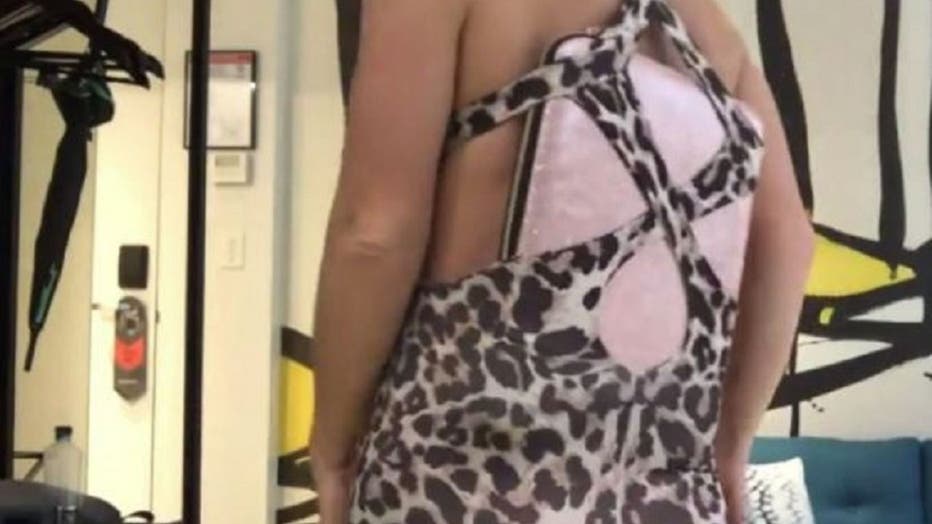 Travel writer Rebecca Andrews said she almost got away with faking a pregnancy to avoid paying an excess baggage fee on Jetstar, a low-cost Australian airline. (Rebecca Andrews)

She also said customers are routinely hit with excess baggage fees even if their bags are just 2 pounds over the weight limit.

"Their staff [wanders] around with scales at the boarding gate, so you can’t sneak things into your luggage at the last minute because they’ll definitely re-weigh your bags," Andrews said.

A Jetstar spokesperson told Fox News on Friday that its team has seen just about every trick in the book.

"While we appreciate the creativity, our team [is] pretty wise to all the tricks, and most of our customers find it more comfortable to pay a little bit more for an extra 3 kilos [nearly 7 pounsd] of carry-on."

Accompanying Andrews' article was a video and a nine-step plan that she demonstrated in her Sydney hotel room the night before her flight to Melbourne.

Wearing a lycra leotard, Andrews placed a laptop down her back and put the charger wrapped in clothing in front of her stomach to replicate a baby bump.  She then dressed in jeans, a sweater and a jacket.

Andrews repeated the process the next day in a Sydney airport bathroom before walking to catch her flight.

That turned out to be a mistake, Andrews pointed out, because it left her in the crosshairs of most of the remaining staff near the gate. The ruse was up when she walked down the gangway and dropped her ticket, during which time the laptop poked out of her jacket. 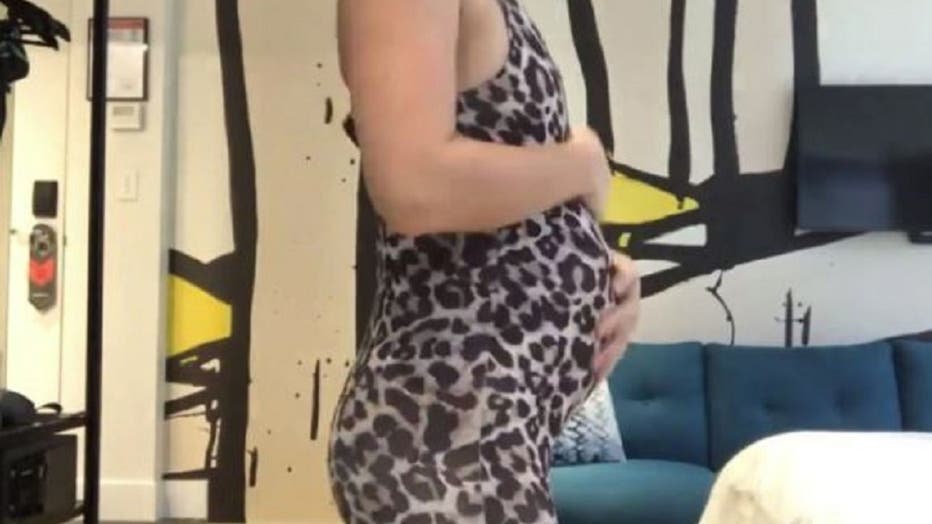 "I should have told her I had on a back brace, but hindsight, hey? I freaked out and blabbed on myself," she said.

Andrews said she relented and paid the $40 fee and boarded the plane. She said she has no regrets.

"If my carry-on was ever overweight I would do it again and just make sure I was not the last person to board," she said.

She recommended passengers pre-check into their flights or go to the "do-it-yourself computer thingy at the airport," and then change in an airport bathroom. She advised to not check in at the airline counter.