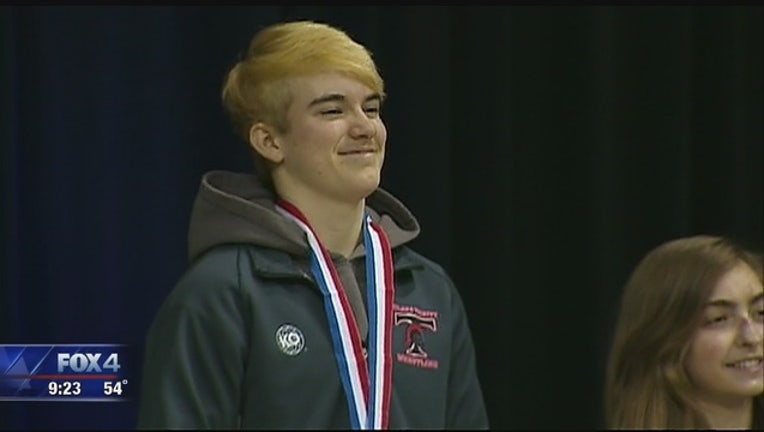 DALLAS - A Travis County judge said the University Interscholastic League followed its rules by allowing a transgender wrestler to compete against girls.

The judge threw out a lawsuit against the UIL. It claimed Mack Beggs, a Euless Trinity High School wrestler, had an unfair advantage because he was taking testosterone as part of the transition from female to male.