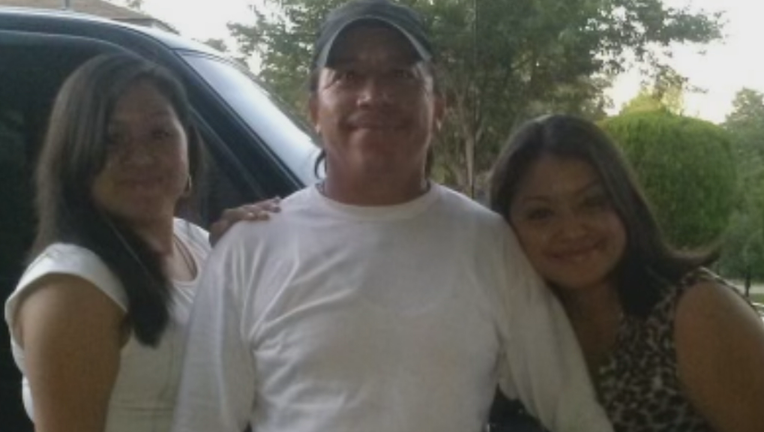 Raul Resendiz and his daughter, Diana, were killed on the same day in November 2020.

DALLAS - Tips from one of FOX 4 reporter Shaun Rabb’s Trackdown stories led to the arrest of a suspected killer.

Shon Irving was arrested and charged with the murders of Raul Resendiz and his daughter, Diana.

Raul was shot and killed outside his home in Pleasant Grove back in November 2020.

Police said the 46-year-old was returning home from a soccer game and was approached in the street by three would-be robbers.

The robbers shot him and left him for dead but got nothing from him.

His 30-year-old daughter, a mother of three, saw what happened and tried to chase them down. She was also killed, police said.

Dallas police said someone who saw the story on Trackdown contacted a detective and that led to Irving’s arrest.

It’s their 93rd arrest thanks to Trackdown.