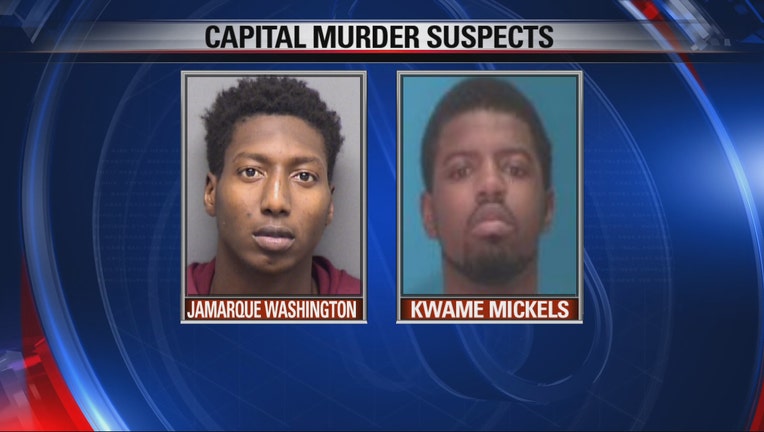 Two men have been arrested and charged for the murder of a convenience store clerk in Lewisville.

The case was featured on FOX 4’s Trackdown.

Jamarque Washington and Kwame Mickels, both 21, are charged with capital murder.

Washington was picked up in by U.S. Marshals and is suspected in two other deadly shootings in San Antonio and Houston. Mickels was arrested in Carrollton.

Police say both men confessed to their roles in the murder of Ashraf Lakhani in February. 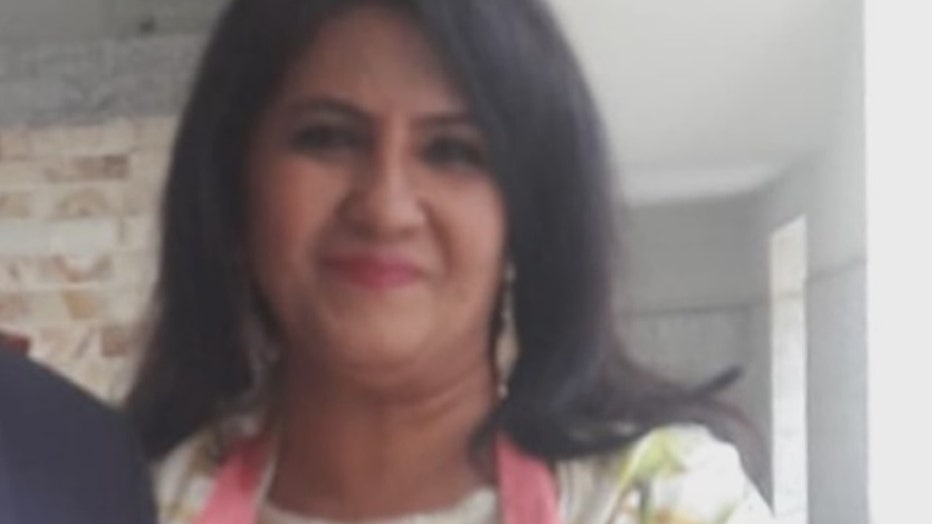