This week's Trackdown focuses Southwest Fort Worth, where ATF agents are looking for two men behind the arson of a Tarrant County constable’s office.

FORT WORTH, Texas - This week's Trackdown focuses Southwest Fort Worth, where ATF agents are looking for two men behind the arson of a Tarrant County constable’s office.

Because the constable office is in a government building, the intentional fire becomes a federal crime.

It’s a crime the constable doesn’t think was targeted at him, but does think it’s a sign of the times. 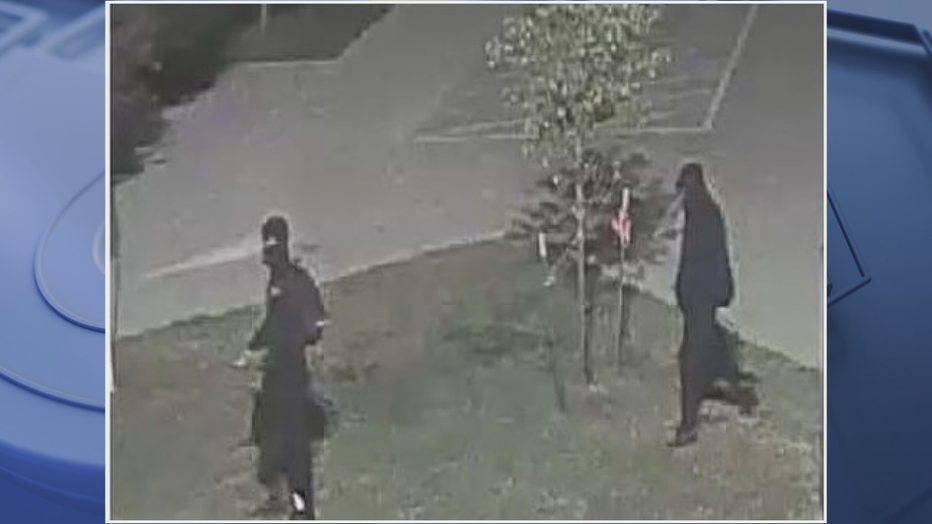 The courthouse is on Granbury Road, near the Chisholm Trail Parkway, south of I-20.

The two appeared to be social distancing as they calmly strolled outside the sub courthouse, never side-by-side.

Except at the window when the fire starts in Constable Jon Siegel's office.

“It’s under repair because of the extensive damage that's caused by the fire,” Siegel said. “A lot of personal belongings. A lot of my certificates, college degrees, my master’s degree. Things I've collected over a period of 25 years.”

Siegel said the things inside had sentimental value to him, and he doesn’t think it was targeted at him specifically.

“I think it was targeted to law enforcement in general because with the way the situation is today, all the protesting and violence that’s going on, even within the city of Fort Worth. I just think people being closed in, they're having to vent they're getting out and having to express these pent up feelings,” he said.

Authorities said one of the suspects is wearing a sweatshirt that has a swoosh and TCU on it, and his athletic pants also have reflectors near the ankle.

A $6,000 reward is being offered for information that helps lead ATF agents to the two fire starters.

Those with information are asked to call the ATF at 888 ATF-TIPS. 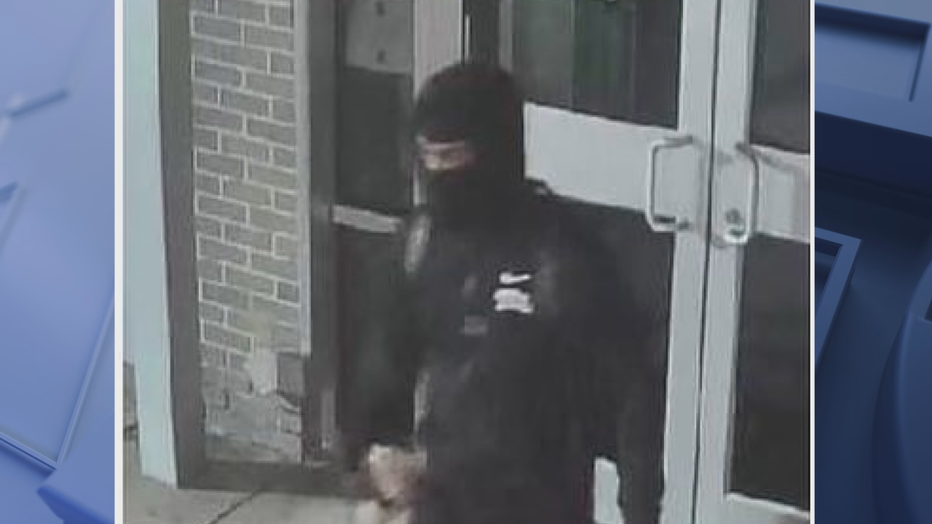