In this week’s Trackdown, Dallas police hope can help them find the killer of a 22-year-old man.

DALLAS - In this week’s Trackdown, Dallas police hope can help them find the killer of a 22-year-old man.

The shooting happened on Aug. 25 after a confrontation at a South Dallas gas station. The killer first rammed his truck into the car of Traveon Miller, who grabbed on to the truck and was shot.

Miller had his car stolen and partially stripped before it was recovered two weeks before he was killed. He had been looking for the car thief. Detectives say Miller found him, but the consequences proved fatal.

Dallas homicide Detective Esteban Montenegro is looking for a man he describes a stocky Latin male with a short shag haircut and a possible tattoo on his chest. He is the suspect in Miller’s death. 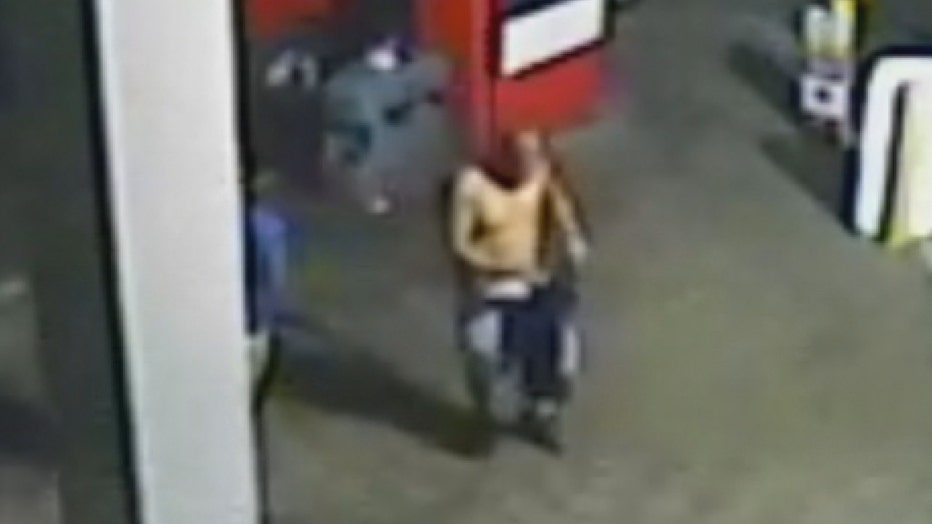 Miller was shot and killed after jumping on to the running board of a truck ramming his vehicle at the Texaco. At Dolphin and Haskell around 3:50 a.m. the day of his murder.

The 22-year-old’s Mustang was stolen from the Texaco. He was out of the car and left his keys in it with the motor still running.

“So he kept coming back to the location. Once he got here, I guess he identified who the suspect was,” Montenegro said. “They got into some words. The victim, Mr. Miller, left to his car suddenly. Obviously, the suspect got concerned and left as well. Ten minutes later, he came back in the same red truck.”

The suspect flashed his lights at Miller as if calling him out, but Miller didn’t react.

“So the guy in the truck slowly backs up, lining up the rear of the pickup with Miller’s Mustang, and floors it, smashing into the car,” Montenegro said. “That obviously caused a reaction that Mr. Miller attempted to pursue the truck, which he did. He caught up to the truck right about here, jumped on the rail of the driver’s side and drove off on top of the truck.” 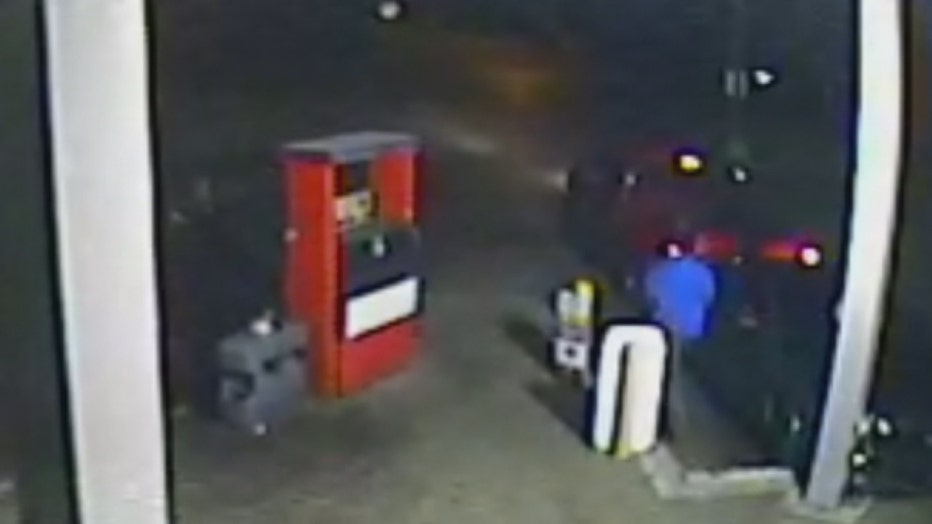 The detective says the suspect continued down Dolphin with Miller still on top of the truck.

“Right by where the burgundy Explorer was at, you can see some muzzle flashes, which suggests that he was shot at,” the detective said. “And that’s where we found Mr. Miller.”

Police say they found the suspect’s truck on fire about one hour after the shooting. They found out the truck was actually reported stolen two weeks before the shooting.

“I need somebody, anybody, that knows who he is to call us,” Montenegro said. “I wanna know why he had the need to shoot him.” 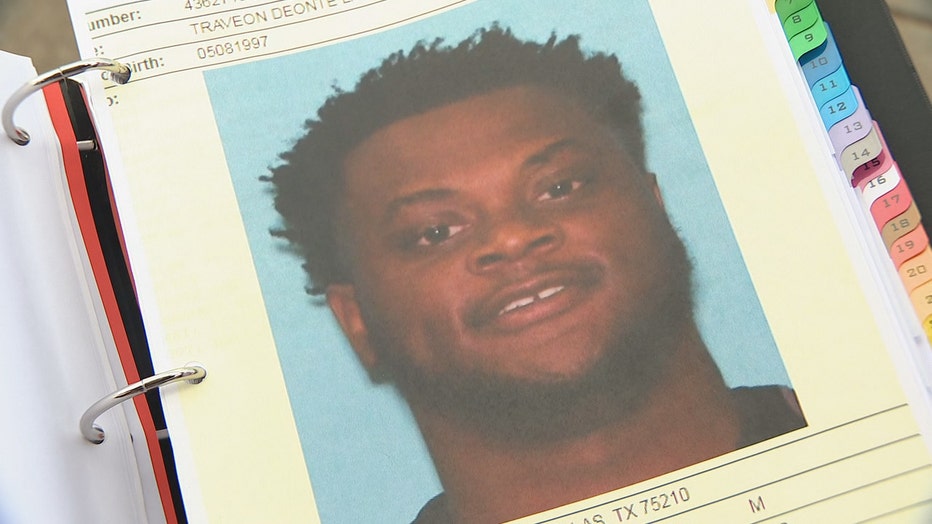