“There was a gentleman that walked in to this business and started inquiring about a loan,” explained Detective Allen Bird.

Police are looking for the man who was last seen wearing a camouflage ball cap, a white t-shirt, gray sweats cut off into shorts and brown boots. The caper was captured by different cameras.

“I was right here by this filing cabinet right here just standing,” said worker Daniel Tonche. “ I was just on my phone ‘cause we were having a meeting.”

On September 5, Tonche was one of four people in the money lending business when bad business walked in.

“And when he walked in, he was talking to my general manager about it,” Tonche recalled. “He was trying to get a loan.”

The man then pulled a silver handgun from his left pocket and pointed it at the employee. Police reports say he told the employee “F*** all that, and give me the money. Don't do anything, or I will shoot you."

“My general manager was like ‘Awe, man.’ That’s when he just pointed it at all of us.”

“He ordered the workers toward the back, and he had them go through the store and open up different drawers and pull out different things to see if he could find more money,” Bird said.

The man has an earring in his right ear. He did point the gun down and away from the workers while he was demanding the money, maybe not intending to hurt them physically. He was left-handed.

“The way that he moves around, walks around as he's going through the business, somebody might be able to recognize him,” Bird said. 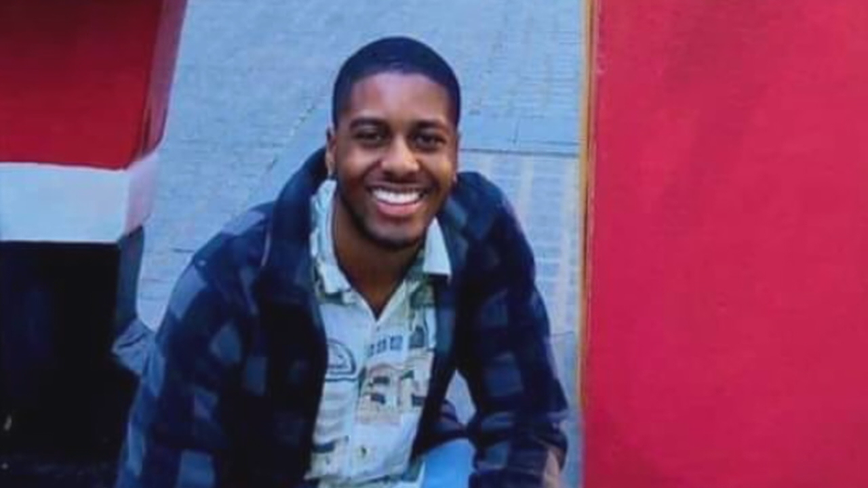 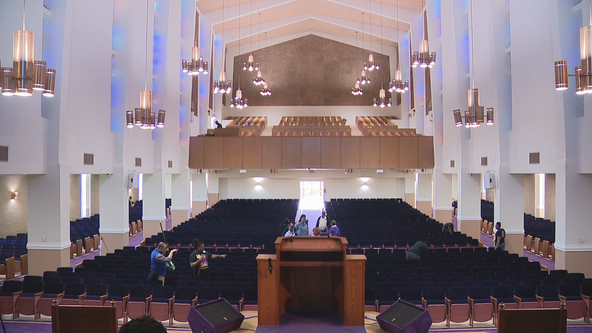