DALLAS - In this week’s Trackdown, Dallas police need help find the people responsible after a 16-year-old child was killed by a stray bullet.

The North Texas Fugitive Taskforce has joined the hunt. They know who the killer is, but they don't know where he is.

Police believe Jose Mancha-Solis is the killer. He sometimes goes by Chavez or Pepe.

Dallas police and SWAT swarmed the 2400 block of Community Drive in Northwest Dallas on Aug. 15 after bullets police say fired by Mancha-Solis missed their intended target and take the life of innocent 16-year-old Sara Alvarez.

The witness was his own surveillance camera on the balcony where Mancha-Solis fired his weapon.

“Another person comes up and started shooting towards the apartment balcony,” explained Det. Chelsea Whitaker with the North Texas Fugitive Taskforce.

Surveillance video shows the muzzle flash and then Mancha-Solis sprinting across the parking lot.

“At that point, Mr. Mancha-Solis comes out with a pistol and he's kind of aimlessly firing in this direction,” Whitaker.”

At an adjacent apartment complex, 16-year-old Sara was playing a game of hide and seek with her cousins. 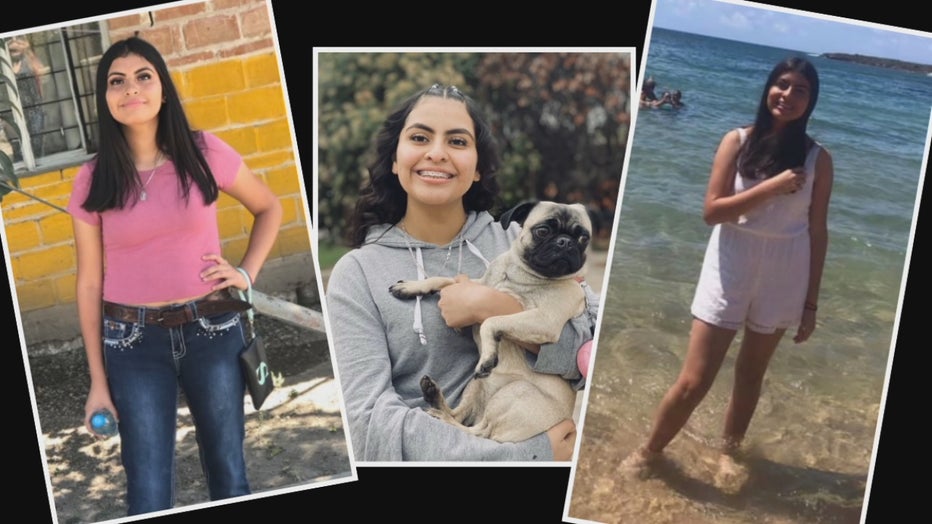 Nicole Hernandez, Sara’s cousin, says they all heard the gunshots.

“We all did and just heard our little cousin screaming her name,” Hernandez said. “And then that’s when we ran over here, and that’s when we found her on the floor.

A cross with flowers and pictures now stands where Sara fell from the bullet that pierced her back and took her life.

“My girl, she says she studied hard,” she said. “He took her opportunities. I want him caught I want justice for my daughter.”

“His name is Jose Mancha-Solis. We don’t know a lot about him,” Det. Whitaker said. “He has a few friends here. He's not an American citizen, so we're struggling to find him to find out where he is and who knows him.”

Authorities know Mancha-Solis does have a large tattoo on his left inner forearm.

“We're desperate to do anything we can to bring justice for this family,” Whitaker said. 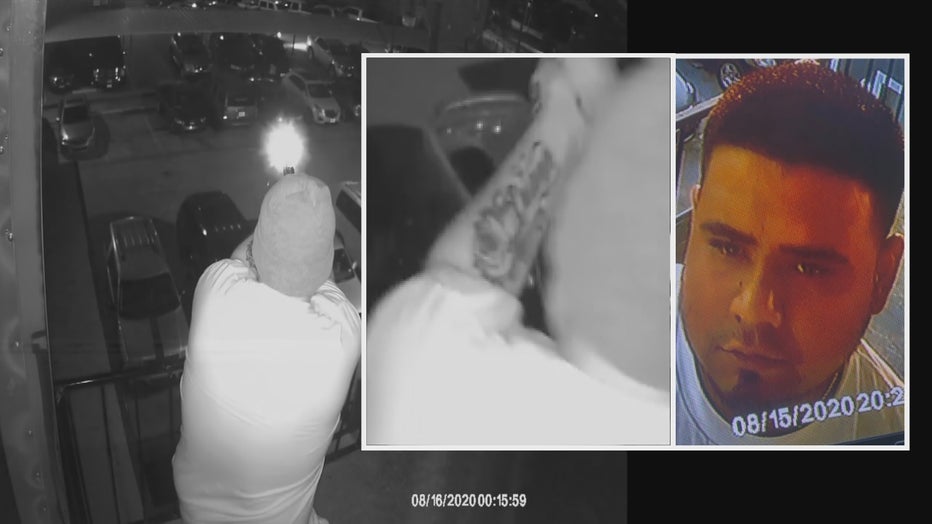