DALLAS - This week’s Trackdown focuses on the senseless murder of a completely innocent man who was simply walking the trash to his apartment dumpster.

His two killers were caught on video in the courtyard of a Lake Highlands area apartment complex seconds before taking the life of Rogelio Martinez.

On the last Friday night in December, Martinez and his family had just come home from an outing.

His wife asked him to wait until the next morning to take out the trash, but he did not.

Sadly, two men looking to do dirty work found him and took his life just before 10 p.m. on December 27.

Investigators believe he was fatally shot during an attempted robbery.

The two suspects were in the courtyard of the Villas at Risa Apartments, located in the 12800 block of Jupiter Road, and appeared to be looking for someone, before spotting the 50-year-old stepfather to six, and grandfather of 13.

“It was two on one. He was by himself, not bothering anybody. Just trying to go to the trash,” Det. Walton explained. 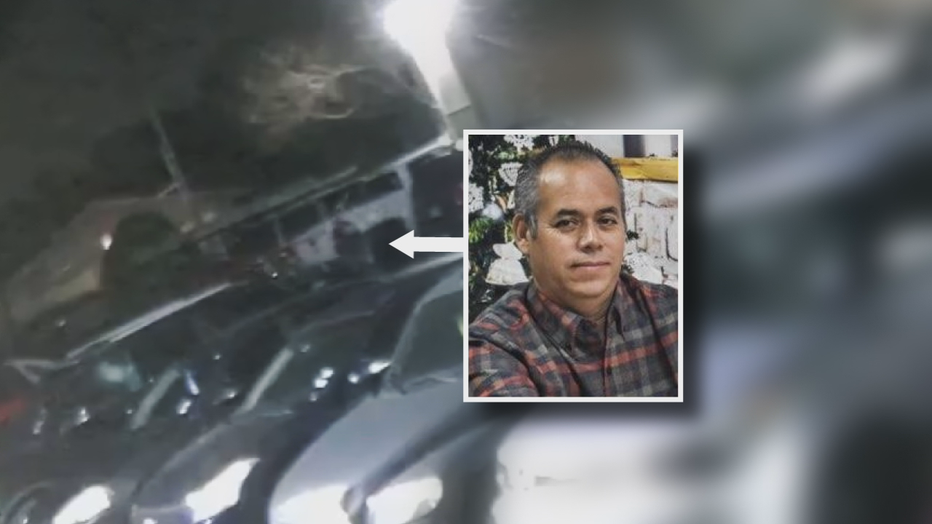 He was making the walk he made nightly from their apartment, to the dumpster.

“His wife had told him wait ‘til in the morning, but he wanted to go ahead and get it out of the house that night,” Walton added.

“He pretty much was surrendering to them, and that’s when a brief struggle. And that’s when he was shot by one of the uh suspects,” Det. Walton said.

Investigators believe they may live in that complex, or nearby.

“It’s a possibility that they know the area very well. I believe so. Someone from the area may know them, and hopefully those individuals will do the right thing and they'll come forward,” Det. Walton said.

“This man works every day. Every day this man works and tried to provide for his family, when these two individuals decided their jobs that night was to try to take what he had, and then they took his life,” Det. Walton said. 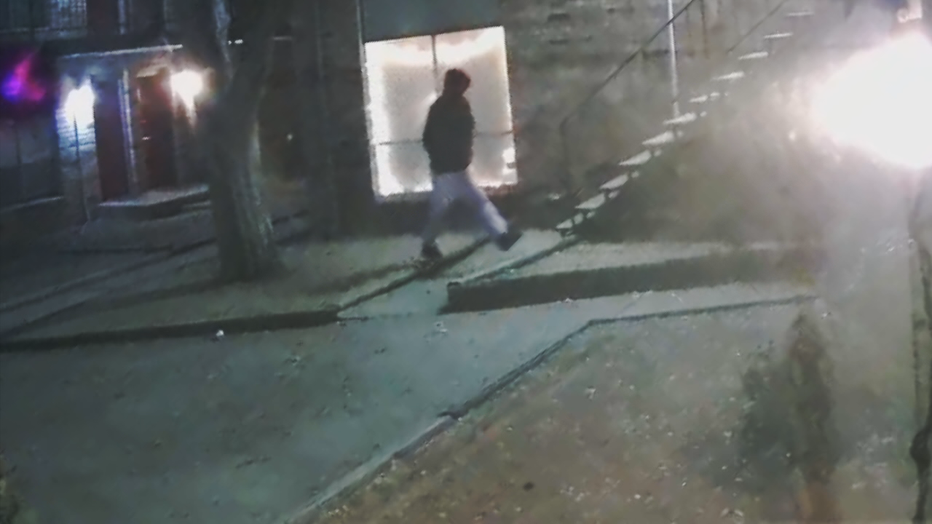 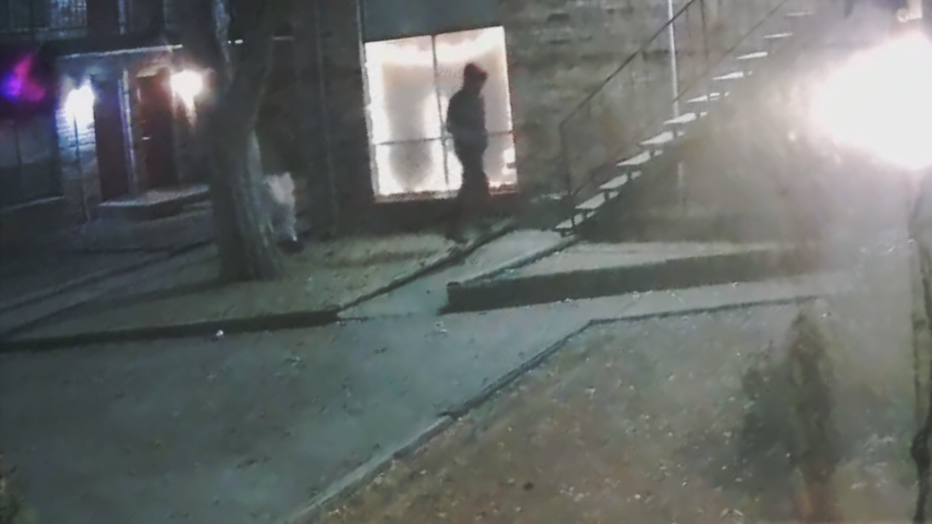