One man is dead after an incident in South Dallas, and police said it appears the man who died may have started the confrontation. It could be self-defense, but the trio who detectives need to find have disappeared.

DALLAS - In this week’s Trackdown, police are searching for three people.

One man is dead after an incident in South Dallas, and police said it appears the man who died may have started the confrontation.

It could be self-defense, but the trio who detectives need to find have disappeared.

“On April 1, at approximately 8 p.m., we have our person of interest standing with our female witness on this side of the body shop, close to the dumpster,” Dallas PD Homicide Detective Philip Wheeler explained.

Wheeler provided details about what was caught on camera at the intersection of South Ervay and South Boulevard in South Dallas.

A man, identified by police as Nkennge Calhoun, walked up, and seconds after approaching the pair, Calhoun is dead, but not in the way police are used to. 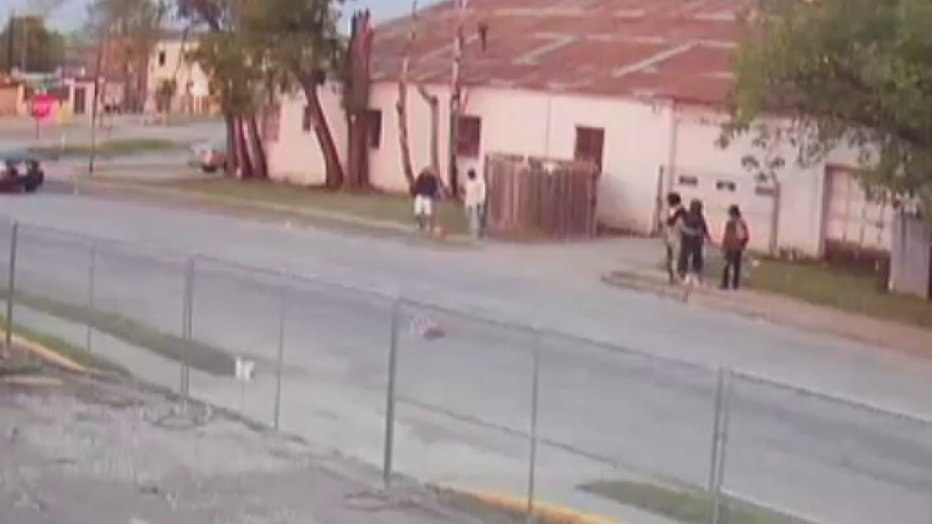 “There's some words exchanged. Our deceased walks approximately 30 feet this way, pulls out a gun, goes back and shoots at our female witness and our person of interest,” Wheeler said.

The woman, who was hit more than once by the gunfire, survived.

Calhoun took off running and was chased down by the guy who was with the woman when the shooting started.

All of it was caught on tape.

Police said there was a fight between Calhoun and the man who chased him down, and Calhoun was killed. 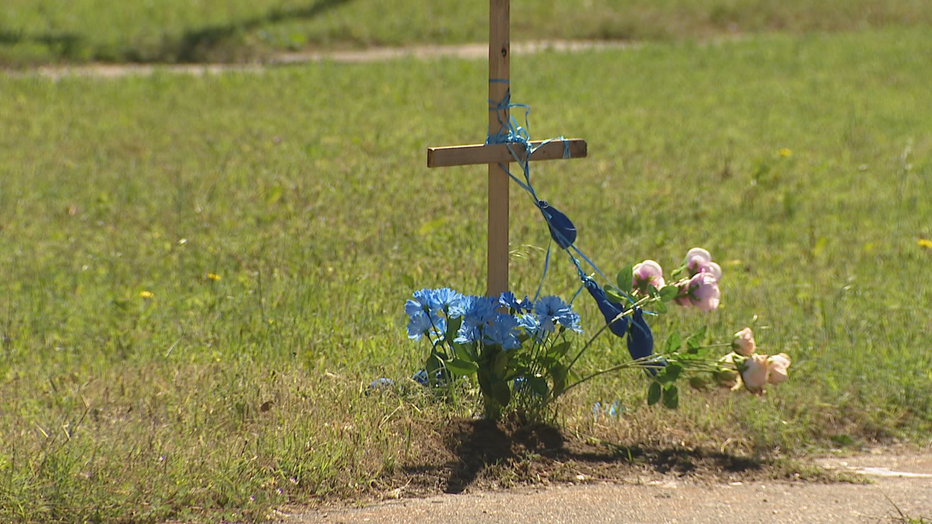 But police are also searching for another person.

“We're also looking for an unknown white male, possibly in his late twenties, with shaggy hair and glasses, who was parked in the business right here, who got involved in the physical fight,” Wheeler explained.

“He was not. He saw them fighting. He went and assisted, I don’t know who he assisted or why he was assisting. So we want to talk to him to try to and clear up some answers too,” Det. Wheeler said. “We just want this person of interest to come forward. I believe he has a side of the story that needs to be heard.”

Police are seeking help finding three persons of interest to clear up what happened before Calhoun was killed.

“There’s a lot of good people in this community. We want to stop the violence in the area,” Wheeler added.

CrimeStoppers is offering a $5,000 reward for information.