This week’s Trackdown looks back at the October 2019 murder of 57-year-old Pablo Campos, who was robbed and shot to death just feet from his front door.

DALLAS - This week’s Trackdown looks back at the October 2019 murder of 57-year-old Pablo Campos, who was robbed and shot to death just feet from his front door.

Campos worked two jobs to take care of his family, and he had just left work at North Park Center 10 minutes before he was murdered. 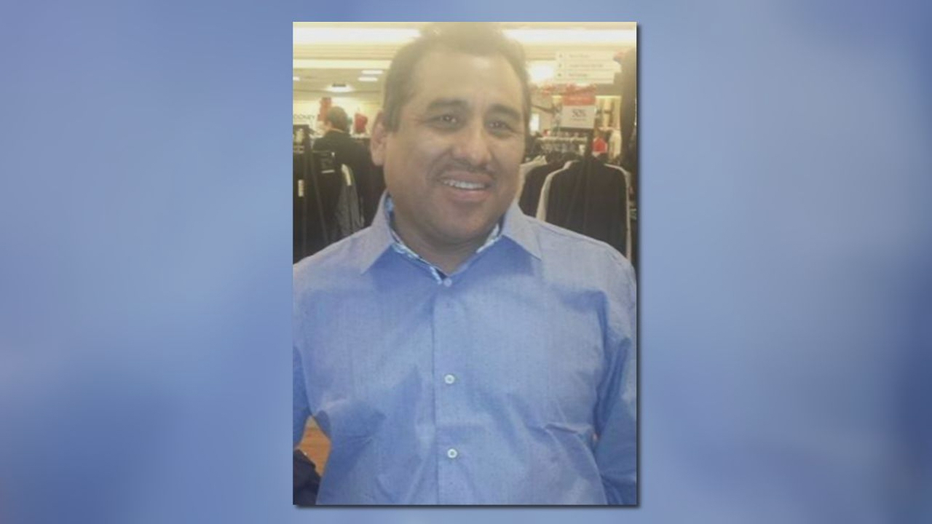 A camera near the North Dallas intersection of Clear Springs and Spring Moss caught a white Dodge Charger with the tail lights off following Campos as he headed home.

He went north on 75, before exiting at Coit, and continuing north on Coit.

“We looked at one of our city video cameras on Coit. It’s not very clear but it does appear that it’s that same vehicle that is following a distance behind,” Anderson said.

Campos was apparently unaware he was being followed, and drove to Clear Springs, turning right, then left on his street, the 13800 block of Springmoss Drive. 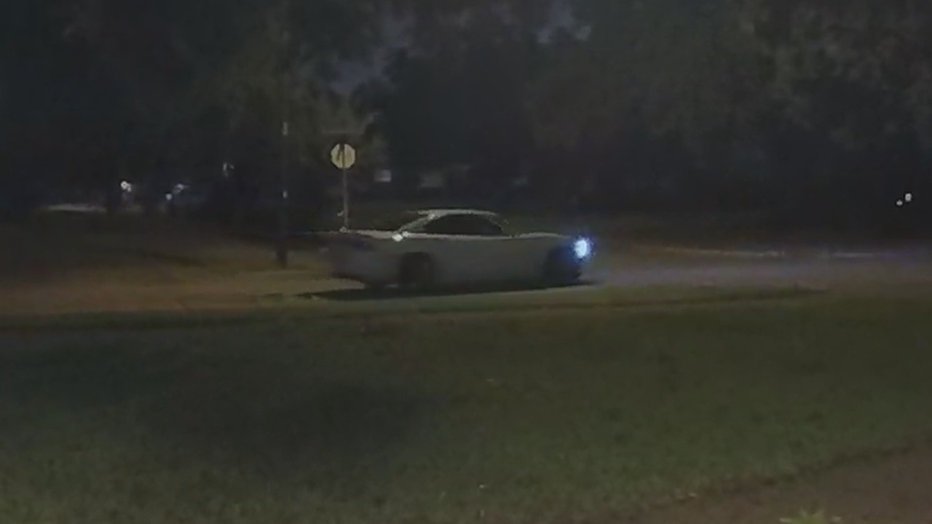 The shots were captured by a door bell camera.

He was found in front of his home, near the driveway, in the grass.

[REPORTER: “You think someone thought he had money?”]

“I think that’s a possibility. I think, you know, leaving the job, and again, we don’t know at this point if someone followed him from the job or intercepted him,” Anderson said. “We don’t have those answers, but I believe again that definitely could have been the motive.”

Police only have the video of the Charger to go off of right now, but are hoping someone will help them out.

“I believe somebody, I hope, will do the right thing if they have that information and come forward and let me know,” Anderson said.

Crime Stoppers is offering a $5,000 reward for more information in this case.