In this week’s Trackdown, Dallas police are working to identify and find the gunman who&nbsp;tried to murder an armed security guard outside a convenience store.

DALLAS - In this week’s Trackdown, Dallas police are working to identify and find the gunman who tried to murder an armed security guard outside a convenience store.

The victim survived, despite being shot multiple times, including in the head.

The shooting was planned, police said, and nothing was taken, not even an attempt to rob the security guard who was shot.

This was about getting the security guard out of the way of the big business that police say sometimes goes down outside Little World convenience store.

He was looking at his phone, when police said the shooter parked his bike behind a nearby vehicle.

Video then shows the shooter walk up to King, before shooting him, then walking away. 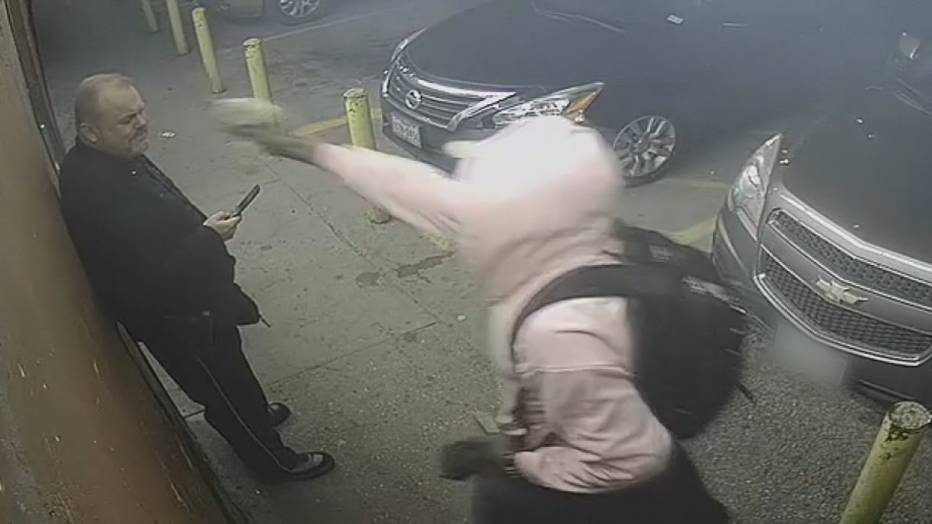 “He was never able to go for his weapon. He wasn’t able to even reach up to try to block the gun of the suspect. By the time he looked up, the shot was fired,” Yeric explained.

King miraculously survived after being shot multiple times, including in the head.

“[The shooter] was wearing a pink hooded sweatshirt, which kind of stands out, and jeans,” Det. Yeric said. “Other than that, he had a black backpack. Not a lot of really other distinguishing clothing other than the pink hooded shirt.”

Yeric is a homicide detective, but also on the special investigative unit that works police and security guard-involved shootings.

Police found that the victim used to be named Michael Meissner. Meissner was arrested in 2009 by police investigating mis-used information from a restricted law enforcement network.

The one-time chief in Little River Academy was also charged with other crimes in Tarrant County.

Meissner, who changed his name to Max King in 2016, was not convicted on those charges and maintained licenses to carry a weapon and work in security.

All the charges against him were later dropped. 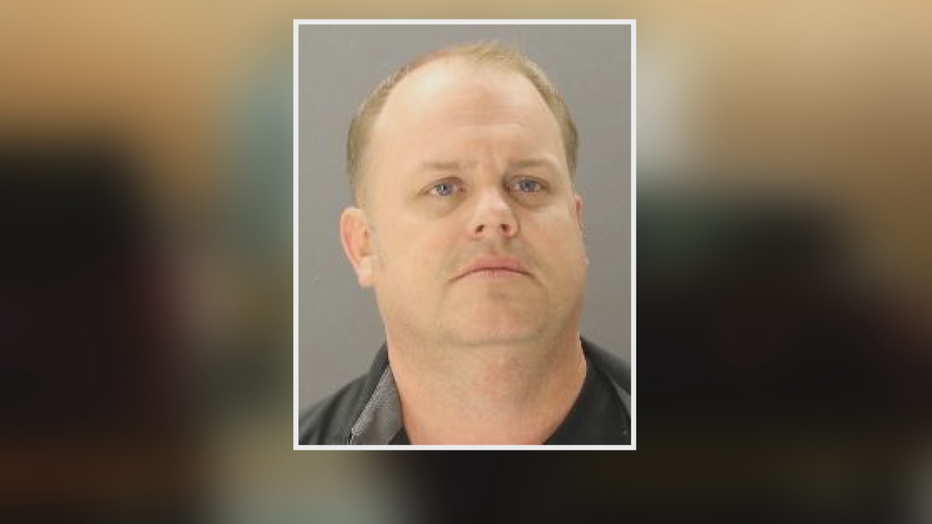 Investigators found that there have been several run-ins with people at the convenience store, and people forced to leave who were trespassing.

“If anyone knows of anyone who was involved in a conflict with Mr. King before, we'd like to hear about that,” Det. Yeric said.

Yeric is asking for the community’s help to bring this shooter to justice.

“I think it’s important for the community to come forward to help us solve this offense. Obviously it’s an extremely violent offense, as you've seen from the video,” the detective added. “Blatant disregard for human life. We need to have a talk with this person.”

Help find who was in that pink hoodie sweatshirt who carried out the planned attack on the former cop, turned security guard who was caught on tape, but still at-large.