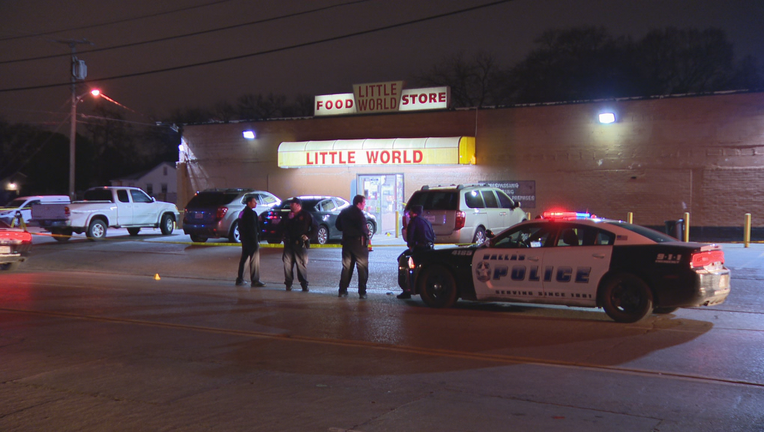 DALLAS - A security guard is in stable condition after he was found shot outside the convenience store he was providing security for Saturday night.

The shooting happened just before 10:30 p.m., outside the Little World convenience store on Malcolm X Boulevard in South Dallas.

Police say the security guard got into an argument with someone outside the store.

That person then pulled out a gun and shot the guard.

The security guard was taken to an area hospital, and is said to be in stable condition.

No arrests have been made, but police said the shooter fled the scene on a bicycle and was wearing a pink hoodie and a black backpack.