Dallas police have asked for help find a man who homicide detectives say stalked his victim before shooting him in broad daylight.

DALLAS - In this week’s Trackdown, Dallas police have asked FOX 4’s Shaun Rabb and the public to help find a man who homicide detectives say stalked his victim before shooting him in broad daylight.

The shooter was seemingly not concerned about who saw him pull the trigger.

Detectives have released the surveillance video.

“He chased down and tracked Mr. Maa at 1 p.m. on a Sunday afternoon, broad daylight, on the service road of a busy highway,” explained Dallas PD Homicide Det. Brian Fillingim. 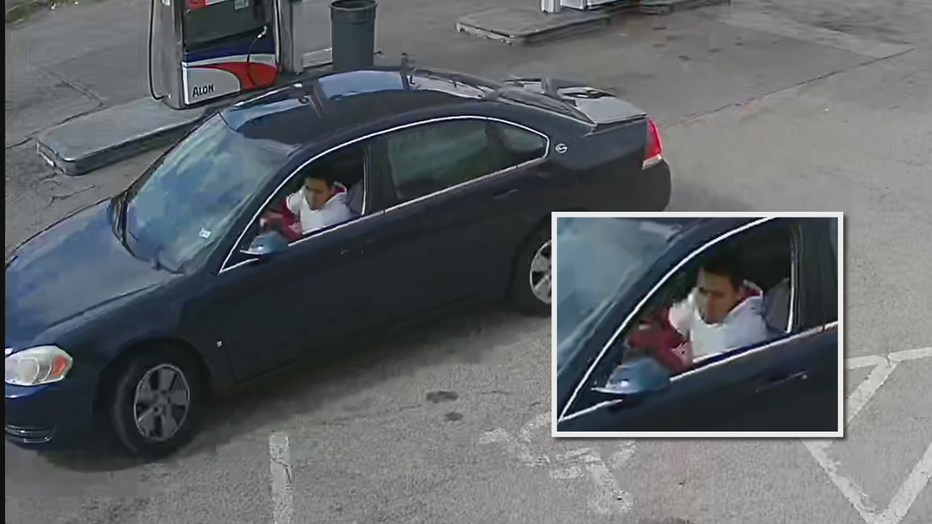 Det. Fillingim describes the person who killed Duane Maa, who was caught on camera right before the shooting.

“If he's able to do that in broad daylight, he's a dangerous individual and needs to be taken off the street,” the detective said. “He's wearing a very distinct hoodie. It’s white at the top, with red on the bottom.”

The shooting happened on Sunday, Nov. 8, at the Super Seven Inn in Pleasant Grove, located in the 9600 block of C.F. Hawn Freeway, near Saint Augustine Road.

[REPORTER: “Your suspect, what do you know about him?”]

“In the video, you see the suspect vehicle driving around. At certain points, he actually stops and asks individuals, almost like he's asking where Mr. Maa is at. He's actively searching for Mr. Maa,” the detective added.

When he spotted Maa, the shooter stopped and got out of the blue Impala. 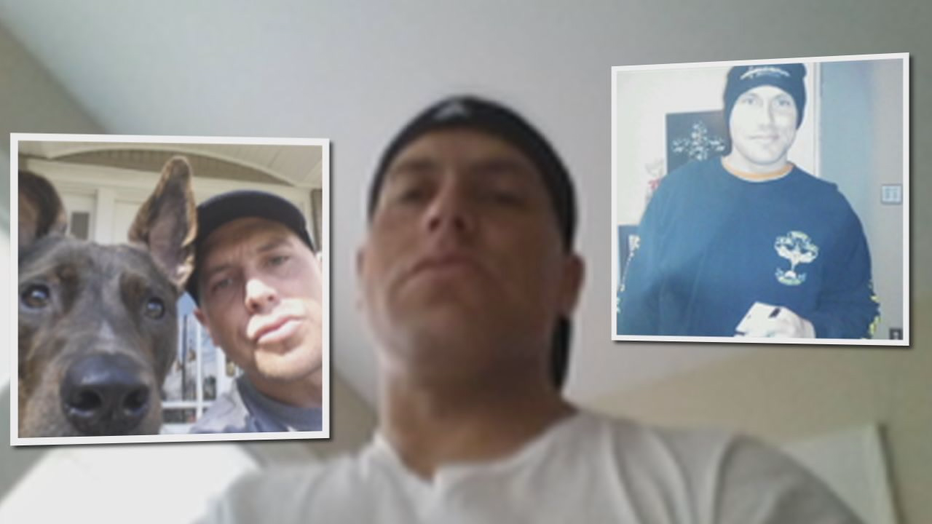 “He exits his vehicle and chases Mr. Maa,” Det. Fillingim explained. “When Mr. Maa gets to the edge of the fence line, he turns around to confront this individual. When Mr. Maa approaches him, the individual shoots him in the chest, runs away, gets into his car, and flees the area. Mr. Maa died right here underneath this bush.”

The detective said the video should be clear enough for someone to recognize the suspect.

“It’s got a clear profile of him. When he exits the vehicle, he does have the hoodie pulled over his head, but he's got a very distinct run where if you know this individual's running gait, you'll recognize him,” Det. Fillingim said. “I need a name of this individual, name of the shooter. He had a passenger with him. If someone can give me the name of the passenger, as well, but I need to find out who this individual is

Crime Stoppers is offering a $5,000 reward for information.

Detective Brian Fillingim needs anyone with information to contact him. You can call or text him at 214-701-4917.

Help track down the killer of Duane Maa.