A Molotov cocktail hurled into a South Dallas home last month claimed the life of a 38-year-old woman. That unsolved homicide is the focus of this week's Trackdown.

DALLAS - A Molotov cocktail hurled into a South Dallas home last month claimed the life of a 38-year-old woman.

That unsolved homicide is the focus of this week's Trackdown.

The surveillance video is not the best, as it does not catch the suspect, only the burst of flames and some of the fire.

This happened just before 3:30 a.m. on September 13, at the corner of Bradshaw and Elsie Faye Heggins in South Dallas.

Two people were inside at the time, but only one of them was able to make it out. 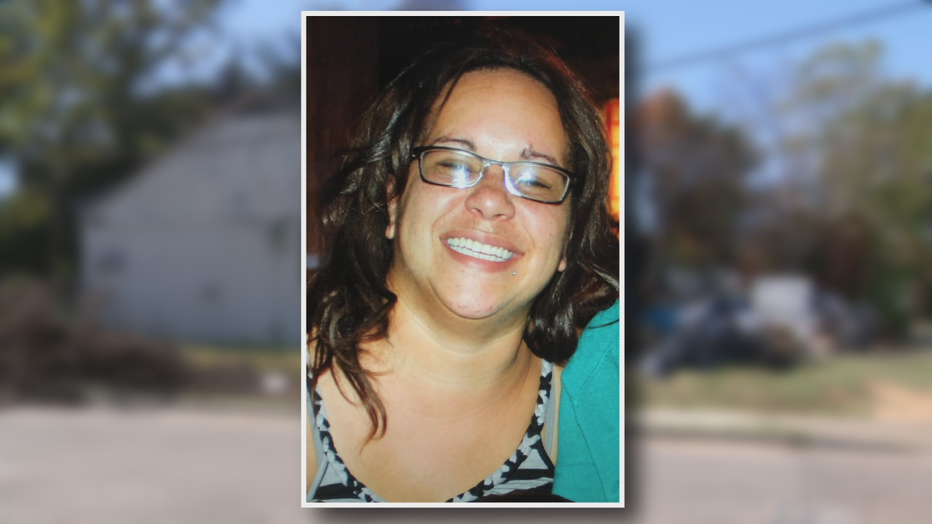 Firefighters doused the flames, but that’s when the grim discovery was made that 38-year-old Denise MacDonald was dead in a back bedroom.

Police were told that there may have been an argument 30 minutes before the house was set on fire.

The surveillance camera across the street caught the moment of the explosion and fireball at the front of the house.

“We believe it was a Molotov cocktail which struck the residence, which caught it on fire,” Det. Walton said.

MacDonald, who was trapped in the house, died of smoke inhalation. 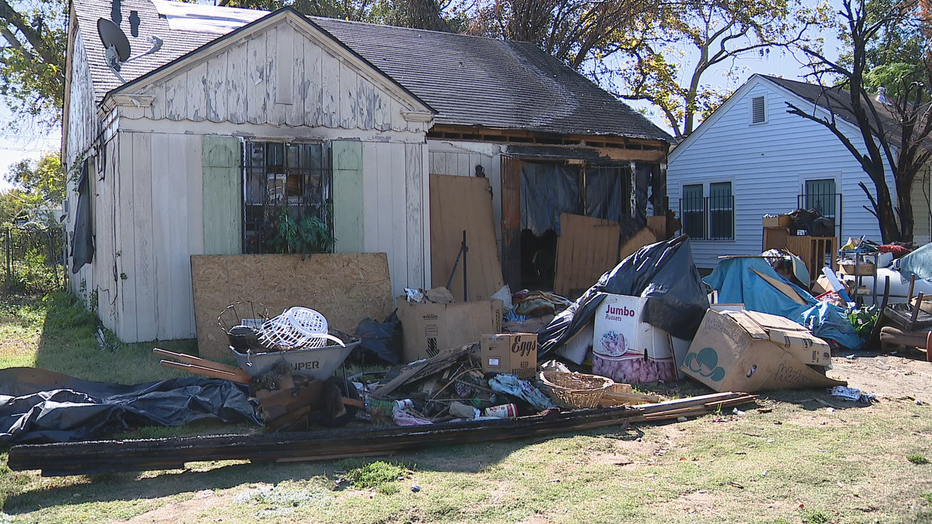 The other person who was inside the home called 911 after getting out.

While cameras caught images of the blaze beginning, they didn’t catch the fire starter, who can only be seen running from the home.