In this week’s Trackdown, Irving police are asking FOX4’s Shaun Rabb and the public to help them find the killer of a Grand Prairie teenager by identifying the people who were with the young victim

IRVING, Texas - In this week’s Trackdown, Irving police are asking FOX4’s Shaun Rabb and the public to help them find the killer of a Grand Prairie teenager by identifying the people who were with the young victim.

The clues are in the victim’s cell phone.

Detectives don't have a suspect, but do have people they need to speak with who were with 17-year-old Brandon Burns before he was murdered. 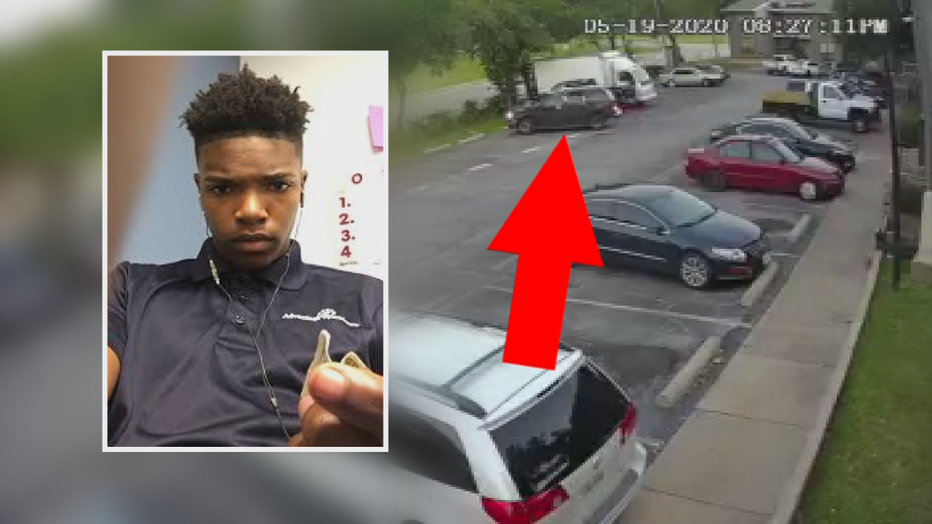 And they know they were with him because the proof is in the dead teen's phone.

Police said they got a call at about 8:30 p.m. on May 19 for a shooting reported at an apartment complex in the 4100 block of Pleasant Run Road.

“When officers arrived, they found the victim, Brandon Burns, with gunshot wounds, and he was taken to Parkland Hospital, where he was pronounced dead,” Irving PD Detective Eric Curtis said.

Burns was the front seat passenger in a black Yukon that was caught on surveillance cameras pulling into the apartments.

“We know that Brandon and the other person in the Yukon did get out. It appears they went over to [another] car,” Det. Curtis explained.

After the shooting, the guy with Burns bolted, running west, then cutting north through the complex.

While the driver in that Yukon that brought Burns also left.

“We're trying to identify those people because we believe them to be witnesses to what occurred. So far, we haven’t been able to track them down, so we're hoping that your viewers will be able to help us find these folks so we can figure out what happened,” Det. Curtis said. 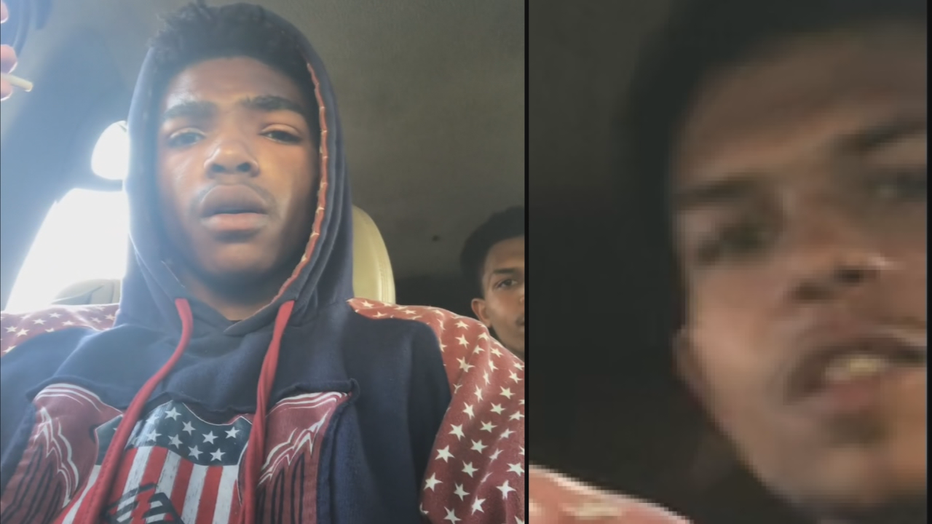 Video on Burns’ cell phone shows the person in the back seat, and Det. Curtis needs to know his name.

And the detective knows who owns the black Yukon, but that’s about all. 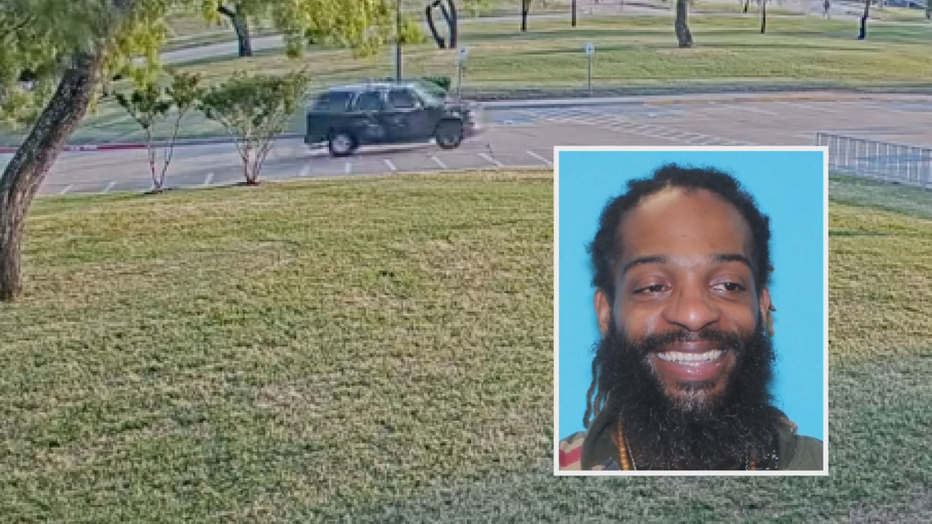 “He's a man by the name of Nathaniel Blunt, and we would obviously like to talk to him as well. We've not been able to find an address or anything, so if he would come forward, we’d like to talk to him as well,” Det. Curtis said. “A lot of times we get help from cell phones and they help us to solve a lot of crimes. In this case, we wouldn’t even know these people were even here if it wasn’t for Burns' cell phone.”

Help Det. Eric Curtis get to the people who were with Burns in the moments before he was killed.