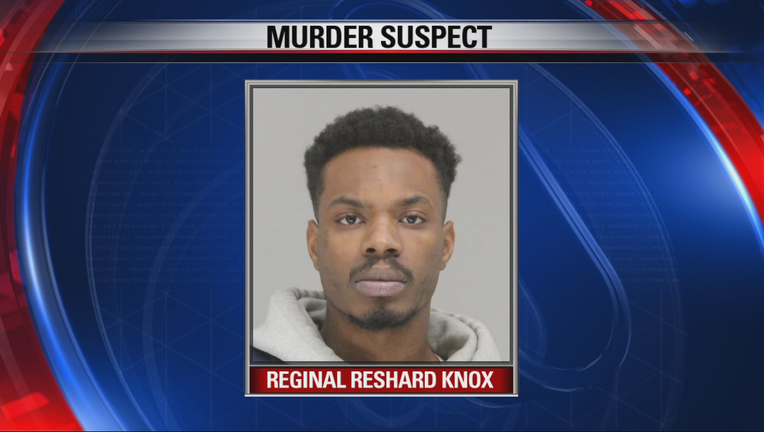 Police said tips from Trackdown viewers lead them to suspect Knox for the Aug. 19 shooting death of 59-year-old Gerald Harris.

Harris’s body was found in the parking lot of a Far Northeast Dallas shopping center. Surveillance cameras captured video of the suspect riding away on Harris' bicycle.

Detectives who had been looking for Knox learned that his brother was shot and killed by Dallas SWAT officers last week.

Knox’s brother was allegedly part of the group wanted for robbing and murdering the owner of the Delicious Café. Police said his brother was carrying an AR-style rifle when the SWAT officers tried to arrest him.

Detectives suspected Knox would return home for his brother’s funeral. Marshals were waiting for him at the Dallas Greyhound station and arrested him as soon as he got off the bus.

Once in custody, police said Knox confessed to shooting Harris. He is now charged with capital murder.