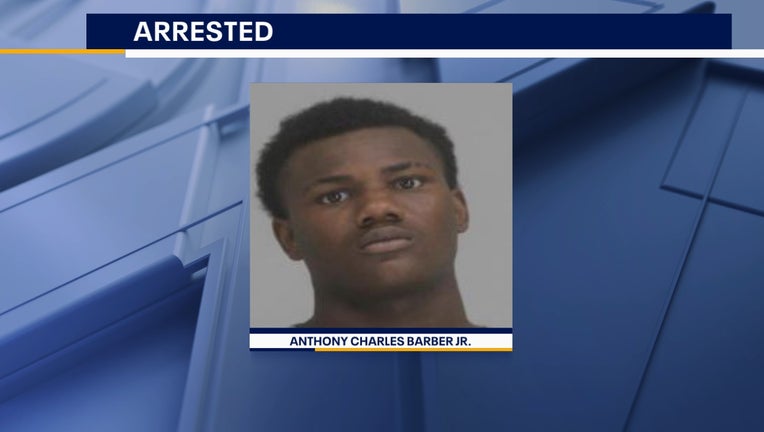 DALLAS - Another one of Shaun Rabb’s Trackdown cases is closed, according to the Dallas Police Department.

Police arrested Anthony Charles Barber Jr. for the death of Allen Bates in May.

Investigators believe Bates was involved in a fight a few days before his death, and the shooting was retaliation.

Barber was one of three people caught on camera running from the scene of the shooting in east Oak Cliff, police said.

In this week’s Trackdown, Dallas police believe a fist fight between two men caused one of those men to be shot to death in East Oak Cliff.

"When he passes those three individuals, both Allen Bates and the three suspects both turn around and there's an exchange of gunfire," said Dallas PD Detective Chad Murphy.

Two women were also seen in the security video. Police have not said if they have been found or if they are still considered suspects.

Bates called 911 after being shot but died at the hospital.