Garland police arrested a man accused of shooting at a wrecker driver Thursday. That driver said he is thankful to be alive.

GARLAND, Texas - A tow truck driver is grateful to be alive after he was shot while towing a vehicle that Garland police said was reported stolen.

"Until it’s that time and you’re put in that situation, you don’t know what you’re going to do," Donald Patrick said.

The shooter, identified by police as Carl Lee Robinson, chased Patrick in his vehicle for miles.

"I think it was about a 30-minute deal," he recalled. "Thirty minutes, behind me."

All because Patrick, a tow truck driver of 20 years, was towing a vehicle Garland police said was stolen.

"The fact that the wrecker driver was towing the vehicle does not give them a right to pull up alongside of them and shoot at them," Garland PD Lt. Pedro Barineau.

Robinson is now charged with aggravated assault with a deadly weapon. 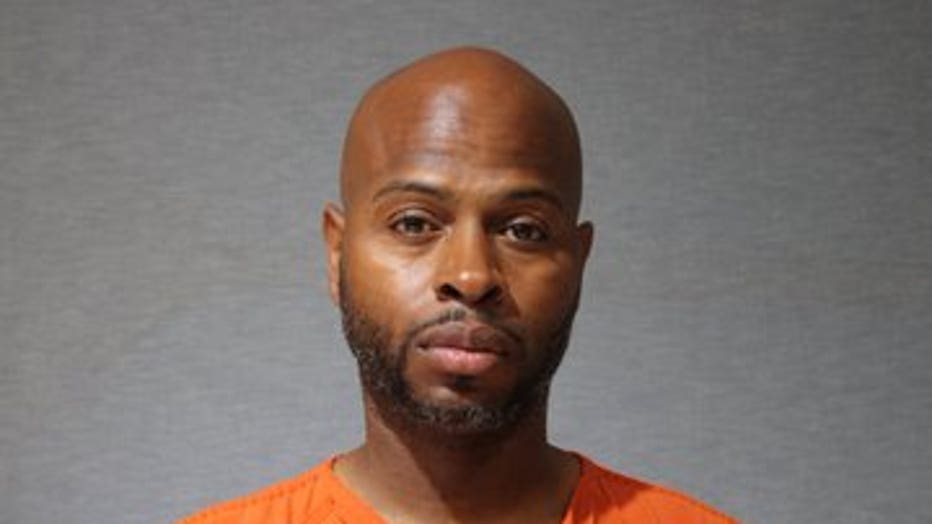 "He gets on the passenger side of me, fires into the truck, at that time I realized I got hit in the calf," Patrick recalled.

It all started Thursday, in the 4900 block of Freeport Drive in Garland, when police received a tip that a stolen vehicle out of Dallas County was located there.

They contacted the wrecking service Patrick works for, and he then began to tow away the vehicle.

It was a normal day, but then, he realized someone in a white SUV was following him.

"This wrecker driver was driving down 30, and a suspect in a white Mercedes SUV pulled up alongside of them and began firing at them with a gun," Barineau said. "The wrecker driver actually returned fire with his own gun, defending himself."

"He kept waving his gun a few times," Patrick said. "Innocent bystanders on the freeway, they don’t know what’s going on."

The suspect eventually drove off.

Paramedics rushed Patrick to a hospital. Meanwhile, an officer who was still in the area after assisting with the tow heard the shooting reported over his scanner and went back to the initial scene.

"So he went back there and he saw the white SUV, returned back there, and at that point in time, he did take that driver into custody, who was identified as Carl Robinson," Barineau explained.

Detectives interviewed Robinson while in jail.

According to an arrest affidavit, he claimed the stolen car in question is his and he shot at the wrecker driver because he thought it was being stolen from him. 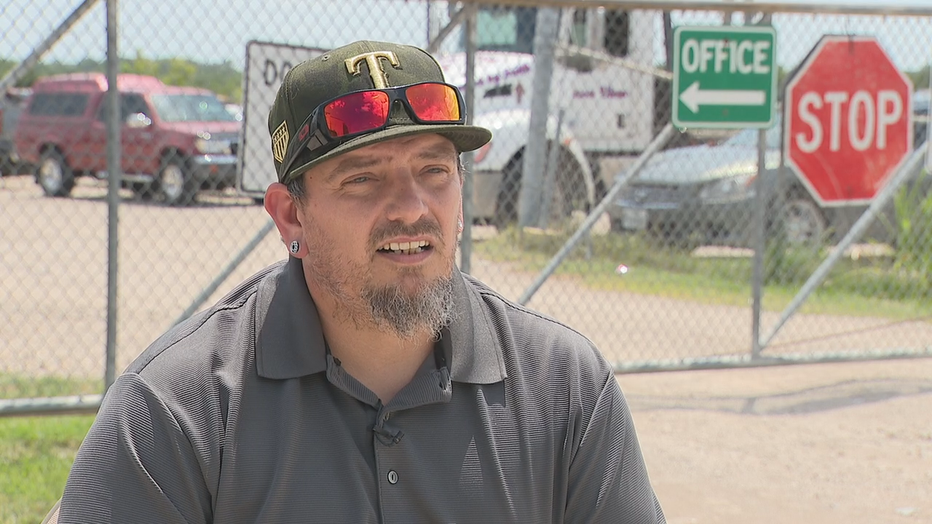 Patrick, a husband and father of six, is grateful to be alive and thankful for the officers who helped.

"The only thing that was going through my mind was my family," Patrick said. "Garland PD has shown a lot of love to me and my family."

But he’s most grateful to someone else.

"You don’t know when your time is, that’s basically the thing I can say. And that day, the Good Lord was looking after me," he said.