A tow truck driver killed on the job in Denton County is being remembered as a man who was dedicated to his work, his family and the community.

LAKE DALLAS, Texas - A tow truck driver killed on the job in Denton County is being remembered as a man who was dedicated to his work, his family and the community.

Zach Johnson was shot and killed in Lake Dallas Monday morning while repossessing a car. Police were at a gas station nearby and ran to the scene the moment they heard gunshots. It was too late.

Police say Johnson was shot and killed while trying to repossess a 2003 Silver Nissan at the Best Western off of Swisher Road in Lake Dallas on Monday.

Lake Dallas police say Barry DeGeorge, who was staying at the Best Western, fired 12 to 13 shots from the third story window of his hotel room because he believed his car was being stolen. 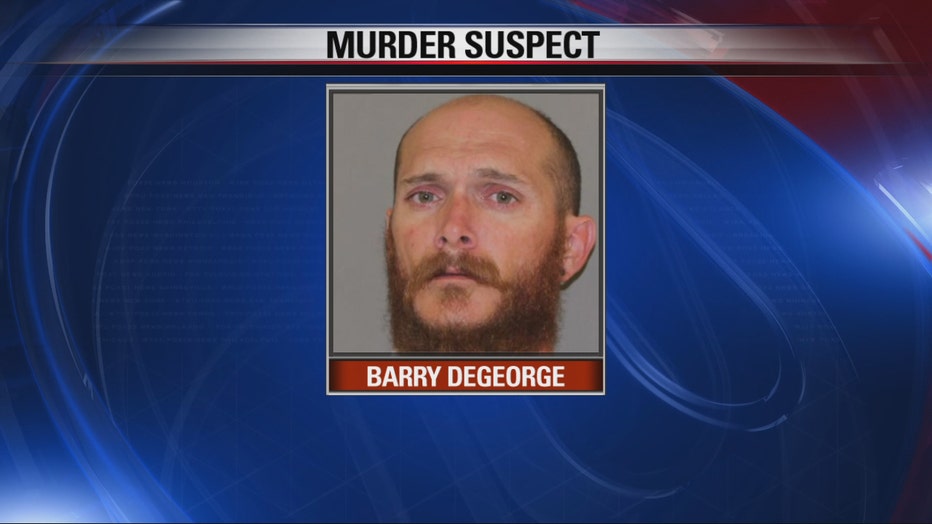 Lee Kennedy, who sent Johnson on the call to repossess the car, says he was following Johnson and Johnson's partner with GPS tracking. Then, he got a call from them.

Kennedy says he was hearing DeGeorge screaming from the hotel window when Johnson told him why he was there.

“He kept telling them it was an order for repossession, and I started hearing gunshots,” Kennedy recalled. “They were screaming for help and wanted me to get there, and I couldn’t. I was trying.”

Lake Dallas police say Johnson, who was once a volunteer firefighter, was hit while driving the tow truck and ran into a few parked cars before taking his last breath. 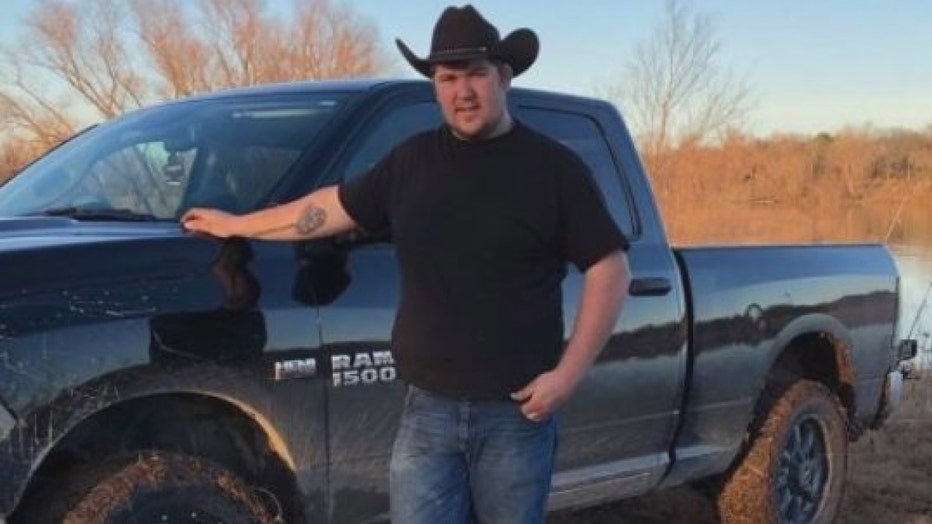 “It’s an emotional rollercoaster for everybody,” he said. “I’ve been doing this a long time. And like I said, I’ve never buried nobody and I don’t want it to do it again.”

Lake Dallas PD says the repossession notice was valid. DeGeorge was arrested at the hotel.

In the past, DeGeorge has been convicted of assault and evading arrest. He’s now charged with murder.