One person died from a tornado that went through Cisco on Saturday afternoon.

The Cisco fire chief confirmed that one woman was killed and two others injured from the Eastland County twister that was caught on camera about 4:30 p.m. Saturday.

Video showed trees stripped of their bark and most of their limbs along with homes that were mostly destroyed.

High water stranded cars in parking lots along FM 1173 in Krum. There were no reports of significant damage or injuries, but police set up barricades at the intersection of Hopkins Road to prevent people from driving into high water.

In Grayson County, several inches of water covered Highway 75 in Van Alstyne. Witnesses posted pictures and video to the FOX 4 Facebook page showing vehicles stranded in flooded lanes. There are no reports of injuries, but authorities urged drivers to be very careful as there were several smaller roads flooded throughout the county as well.

The city of Bonham in Fannin County received up to half a foot of rain. Water was knee deep in some neighborhoods and several roads were closed in the area.

By afternoon, was began receding as the first round of storms moved out. Emergency responders are on alert for additional heavy rain through Saturday night and Sunday. 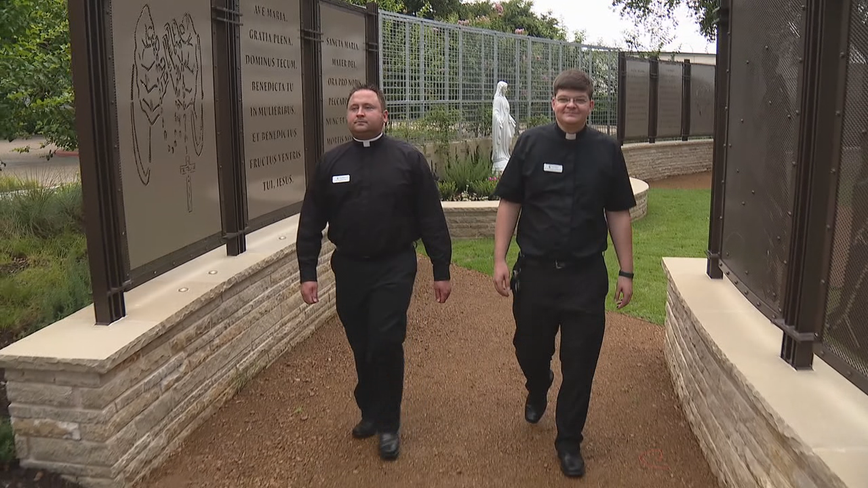