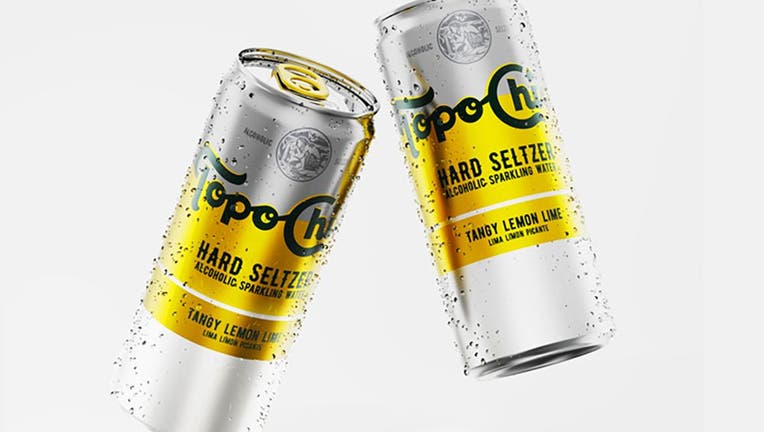 The makers of Topo Chico mineral water plan to offer an alcoholic version in the United States in 2021.

Coca Cola said it will roll out a Topo Chico hard seltzer in Latin American countries later this year and expand to the U.S. next year, Bloomberg reported on Thursday.

The beverage maker said Topo Chico was the right brand for such a project.

White Claw took the U.S. market by storm last summer and has inspired a wave of knockoffs and competitors from other beverage and alcohol makers.

An image released by Coca Cola shows one of the Topo Chico hard seltzer flavors will be Tangy Lemon Lime.