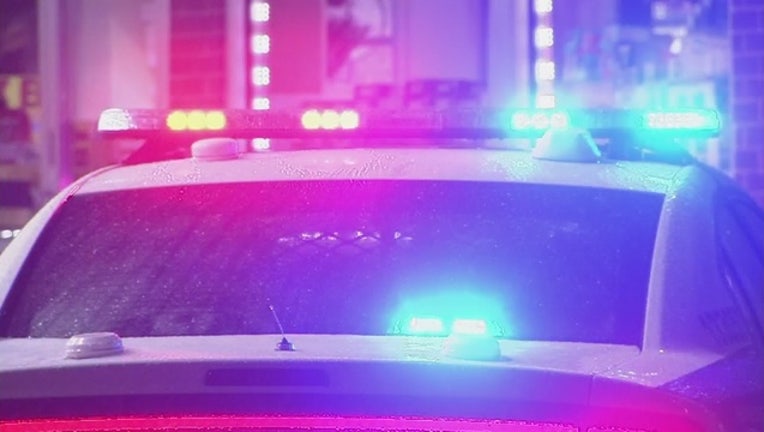 DETROIT (FOX 2) - Detroit police are investigating a toddler's death on the city's west side Tuesday morning. Police say the 17-month-old girl died after the mother backed over her with a car.

The child was rushed immediately to the hospital, where police say she later died.

This is a developing story. Stay with us for updates.