FOX 26 Reporter Randy Wallace has the very latest on the arrest.

HOUSTON - The third suspect authorities were searching for in connection with the death of Harris County veteran deputy Darren Almendarez has been arrested. 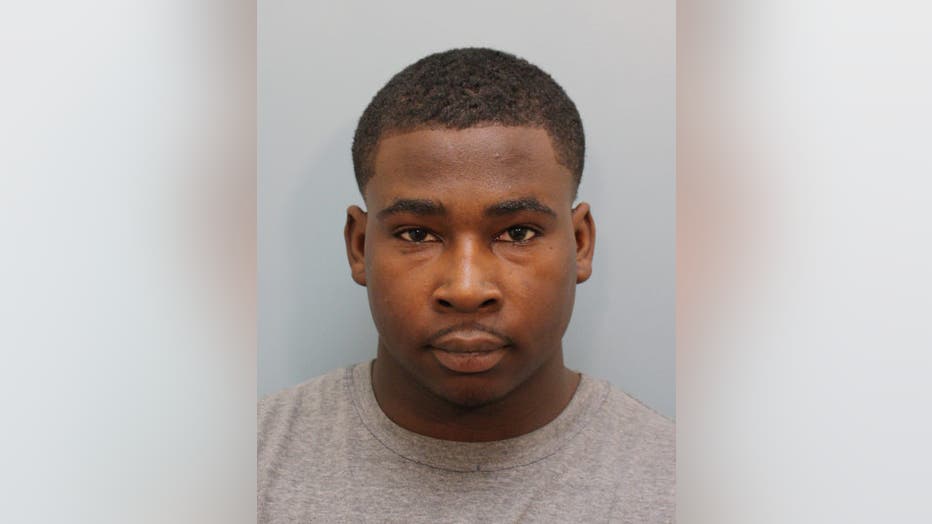 Tardy, 17, is charged with Capital Murder.

Two other men, Joshua Stewart and Fredarius Clark, are also charged with Capital Murder in the shooting death of Dep. Almendarez. 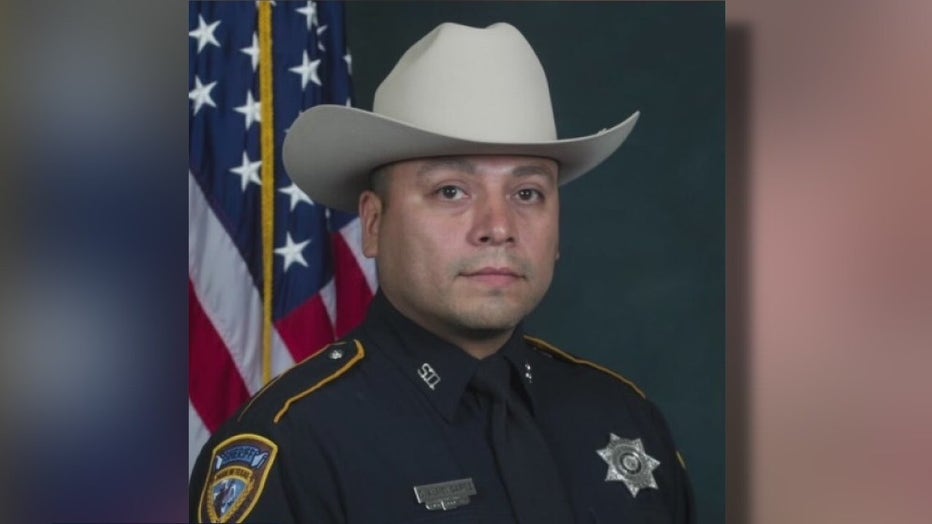 The deputy was gunned down outside a grocery store Thursday night, while he was off-duty.

He approached three suspects, two who were under his truck in the parking lot, and was greeted with gunfire. Dep. Almendarez, 51, was able to return fire, hitting at least two of the suspects, despite being shot multiple times.

The suspects drove off at a high speed.

Dep. Almendarez, a 23-year veteran of HCSO, was transported to Houston Northwest Hospital where he was pronounced dead. 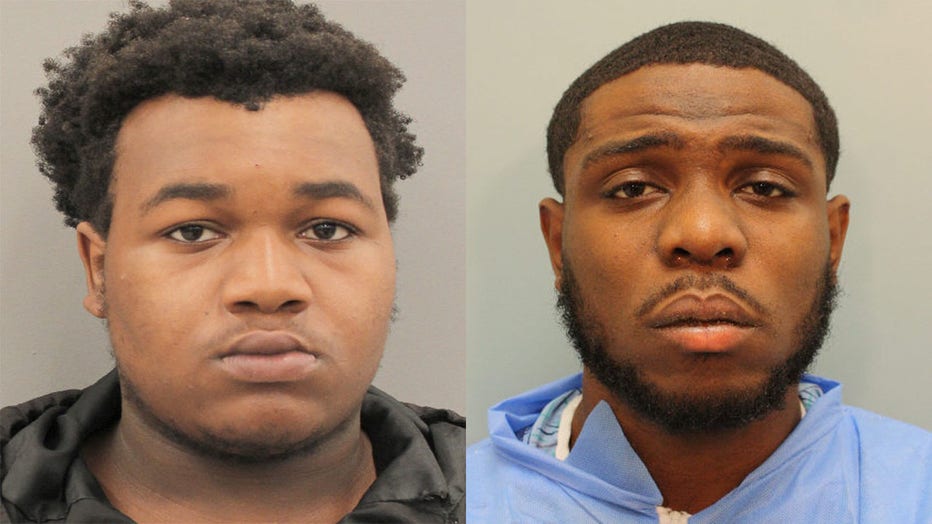 Stewart, 23, and Clark, 19, arrived at the same hospital in the suspect vehicle a short time later, with gunshot wounds.

Tardy was not with them when they arrived at the hospital. He was detained the following day.

REPORT: Texas accounts for 24% of US law enforcement deaths so far in 2022