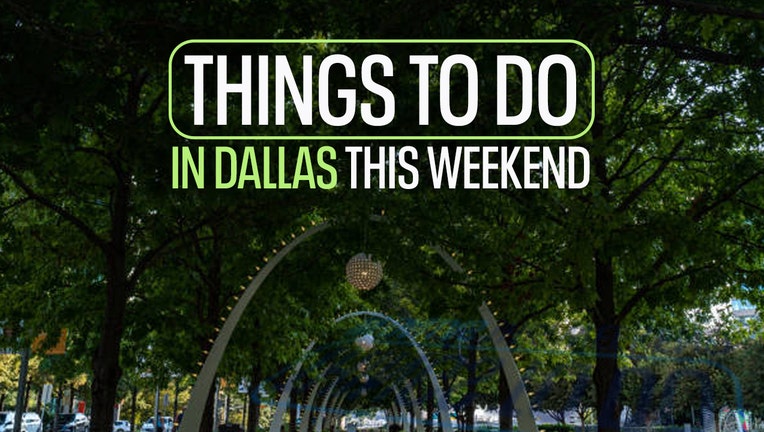 The newest musical in North Texas is based on one of Hollywood's most beloved romantic stories -- 'Pretty Woman' starring Julia Roberts and Richard Gere. It was re-invented for the stage as a musical.

Marlon Wayans challenges his celebrity friends to face their biggest fears in a virtual reality world. The online series is just one of the many projects keeping him busy. Another is his comedy show coming to the Hyena's Comedy Club in Fort Worth Thursday and Friday. 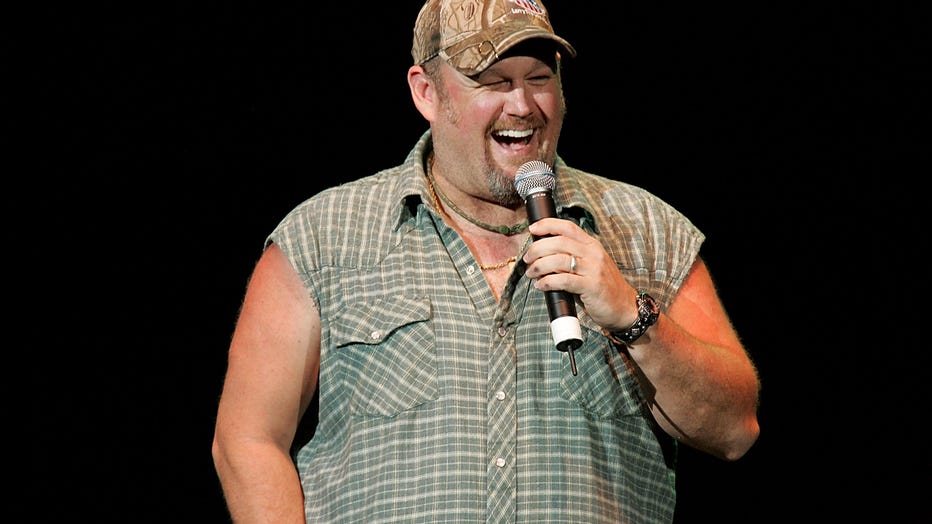 Otaku New Year Festival at Grand Prairie's Asia Times Square
Celebrate the Lunar New Year in Grand Prairie this weekend! There will be food, lion and dragon dances, sumo wrestling and even an anime village. The festival will open on Saturday and Sunday at noon and run until 10 p.m.
Info Here

Texas Rangers Fan Fest at Globe Life Field
There is plenty of excitement around the Texas Rangers this season and this Saturday's fan fest will give baseball lovers a chance to get up close and personal with some of the members of the team. You will have a chance to get autographs from current and former players, run the bases and throw in the bullpen. The fan fest runs from 9 a.m. to 4 p.m. on Saturday.
Tickets and Info Here

Lion King at Bass Performance Hall
Disney’s The Lion King comes to life this weekend with shows on Friday, Saturday and Sunday at Bass Performance Hall in Fort Worth. More than 100 million people around the world have experienced the awe-inspiring visual artistry, the unforgettable music, and the uniquely theatrical storytelling of this Broadway spectacular – one of the most breathtaking and beloved productions ever to grace the stage.
Info Here

Magician Will Baffle at the Isis Theater in Fort Worth
It's a magic show the whole family can enjoy! The show filled with illusions that is sure to leave your child with their jaw on the floor. The show starts at 3 p.m. Sunday.
Tickets and Info Here

DON'T LET THE PIGEON DRIVE THE BUS! THE MUSICAL! at the Dallas Children's Theater
The popular children's book is now a play! There are multiple showings of the performance every weekend from Jan. 28 through Feb. 19. The show is perfect for kids 3 and up.
Tickets and Info Here