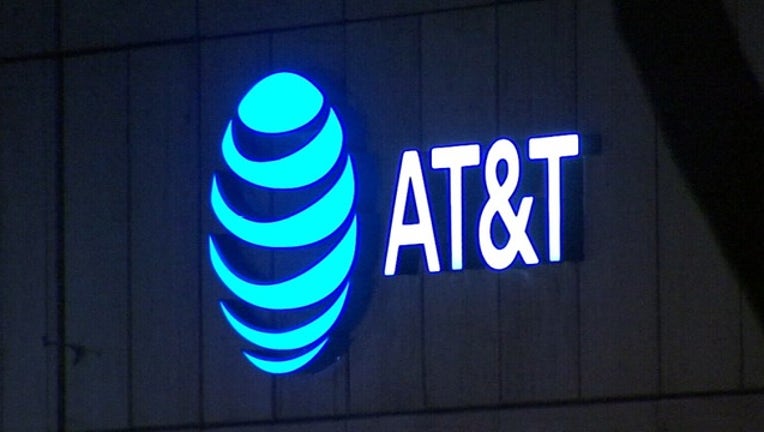 The large AT&T building near Highway 75 may not look much different, but behind its walls is evidence of the massive change with the company’s core network technology.

The telecom equipment in the 16-story structure has undergone an overhaul that’s separating the many boxes – the hardware – from the software that runs them, according to Amy Wheelus, Vice President, Network Cloud at AT&T. That means more flexibility, more speed and a modern approach to technology.

“It allows you to move at the speed of software and not have to wait for hardware cycles,” Wheelus said.

This all goes back to the end of 2014, when an executive at AT&T – John Donovan, now CEO of AT&T Communications – declared that 75 percent of its target network virtualized and controlled by software, or by SDN (called software-defined networking) by 2020.

Wheelus said the process hasn’t come without challenges, but it’s a sign of AT&T’s embrace of new tech that’s enabling crucial advances such as 5G, the next-generation of wireless networks.

Can you talk more about what software-defined networking is? If you think about the iPhone or a smartphone, and you think about what Apple did when they launched the iPhone – and they started virtualizing all of the things we used to carry around, the flashlight, a calculator, a timer. They took all those physical things and turned them into software. And they put them on a platform, the platform being the iPhone. That’s what we’re doing to our network. We’re taking the very switches and routers that used to be a proprietary box from a vendor – the hardware and software all wrapped up together – we’re taking that, (and) we’ve told the vendors, we don’t want your hardware anymore. We want to separate your software from your hardware. And we want you to sell us the software, but we want it to operate on our platform and our platform being our network cloud. And by the way, I’m not going to pay the overhead and the high margin.

What does it help you do? In the past, when I would go to a vendor and say, “Give me a box that does A, B and C” – they would go off and build a box. They would integrate their software on it. They would probably give me some tooling to go with it to help me manage it – and they’d tie a pretty bow on it. But if I needed to add "D" to that, then it was highly likely they had to go back through that whole cycle and give me a new box. Now I don’t have to change out that software. I’m able to push releases out with new features and new capabilities on an almost monthly basis.

What was it like before? It would have been annual or maybe twice a year, at best. So this allows us to do things in a more iterative fashion. We can fail faster. That’s been a buzzword. But failing faster is a really a good. If you can carve out a little test area, go through some cycles and test it – and then keep testing it and adding more capabilities and adding more features to it. You can do that over time and get your end products faster that way.