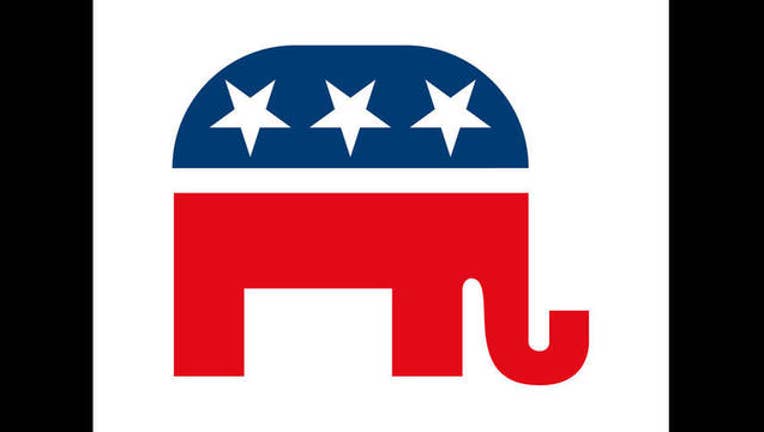 Hundreds of Iowa Republicans are crowded into a church in suburban Des Moines to hear Republican presidential hopefuls address the conservative Iowa Faith and Freedom Coalition.

Nine GOP prospects are on tap for the evening. It's a chance for them to offer their views on abortion, the evolving landscape of gay marriage and other social issues important to that constituency as they bid for favor in the Iowa caucuses, which open the 2016 presidential nomination season.

Most of the major contenders are there, but not former Florida Gov. Jeb Bush or New Jersey Gov. Chris Christie.

Sixty-five-year-old Gary Chidester of Lakesburg, Iowa, says he wants to hear support for traditional marriage and opposition to abortion. He's already talked to most candidates, but is still undecided.

As he puts it, "As a Christian, when I'm holding my Bible and the words change in it, I'll change."

Iowa Sen. Chuck Grassley says Republicans in the state will have a lot of options to choose from in the GOP field. He says it's possible to run a cheap campaign in Iowa and candidates without much money can still compete.

Former Texas Gov. Rick Perry is calling for clear, principled American leadership to stave off violence in the Middle East and mounting anti-Semitism in Europe.

During his 35-minute speech to the Republican Jewish Coalition conference in Las Vegas, Perry bashed President Barack Obama's foreign policy while calling for more defense spending, putting troops on Poland's border with Russia and taking a more aggressive posture against China. He underscored the importance of Western values against Islamic extremism.

Perry says he is calling for "the type of strength that prevents war."

Perry has yet to say whether he'll pursue the 2016 Republican presidential nomination, but he's spent months gearing up for a second run. Four years ago, he plummeted from prime contender to political punchline. He couldn't remember during a nationally televised candidates' debate one of the three Cabinet-level departments he wanted to abolish.

Sen. Ted Cruz say he'll do "everything humanly possible" to stop a nuclear deal with Iran, a stand that's drawn cheers from the Republican Jewish Coalition.

Cruz points out that every politician who appears before the group will promise to protect Israel "unless you are a blithering idiot." He says the key question is which candidate coalition members will trust to fulfill that promise.

The group says it plans a presidential forum in December and that all candidates for the GOP nomination are expected to attend.