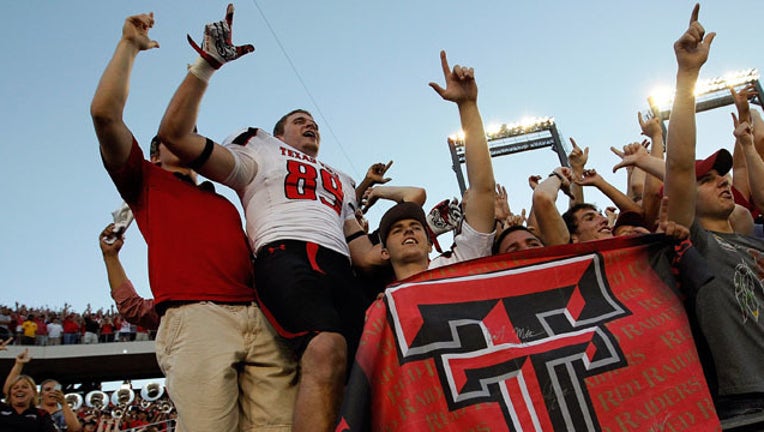 Taking a semester off from Texas Tech University to help her family recover from Hurricane Harvey, Diana Durkin was thrilled to return to campus for her sophomore year. But ironically, it was her enthusiasm that nearly halted her plans when she was stopped by the TSA before a Jan. 6 flight out of William P. Hobby Airport in Houston.

“I love Texas Tech. I love the people, I love the school. Anytime I see someone I get really excited,” the 19-year-old told BuzzFeed News.

In a nod to TTU’s mascot, the Masked Rider, Durkin said that Texas Tech fans often salute each other with a finger gun and a “Wreck ‘em” slogan when they see each other — which is exactly what got her flagged by the TSA.

Waiting on line for security, Durkin spotted a man in a Texas Tech hoodie, and reflexively threw up a finger gun, to which he gave an odd look. Moments after, a TSA agent led her out of line to question the gesture. Taking to Twitter in a panic to detail the incident, Durkin’s well-intentioned mishap soon went viral.