Will there be a Texas special session in wake of Uvalde school shooting?

Following the mass shooting at Robb Elementary School in Uvalde, Texas lawmakers are discussing the possibility of an emergency special session in Austin to create change.

Following the mass shooting at Robb Elementary School in Uvalde, in which 19 students and two teachers were killed, Texas lawmakers are discussing the possibility of an emergency special session in Austin to create change.

The mass shooting now has lawmakers going back and forth on the possibility of gun control measures.

Some want a special legislative session, but some are asking, what would it accomplish?

"So I think you’ve got people on the fringes who’ll be swinging from the chandeliers, but we may have people from the middle because of Buffalo and Uvalde," SMU political science professor Call Jillson said.

Jillson said it’s still unclear if there will be a special session.

"There are many people who would like to see a special session. Governor Abbott would not, so he’s stretching out his decision hoping that the attention on Uvalde goes away," he said. "And if it doesn’t, then he will issue a call for a special session, but minimize it and try to restrict the amount of change that will come out of it."

Some chartered flights to Washington D.C. In doing so, they temporarily blocked movement on new Republican election regulations.

This time around, Democrats would be willing to take part.

"Well, I think that Democrats would certainly show up for this special session because whatever the Republicans would be willing to give on gun control issues, they would take, and they would want more, but they certainly want to take what they can get," Jillson said.

And in fact, the Texas Senate Democratic Caucus issued a letter Saturday to Governor Greg Abbott, calling for that special session. 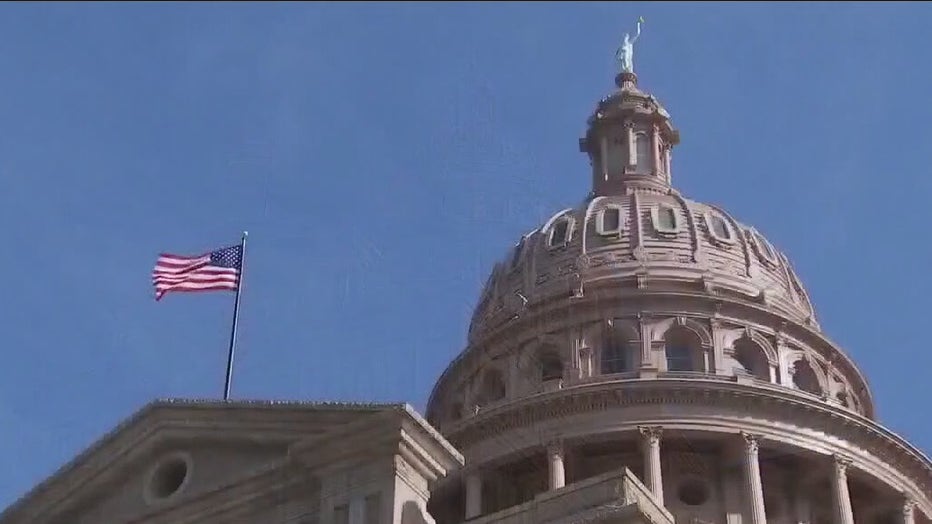 Democrats want the minimum age to purchase any firearm to be raised to 21.

Right now, the purchase age for rifles is 18 and up.

They also want to require universal background checks for all firearm sales, Red Flag laws to allow the temporary removal of firearms from those in imminent danger to themselves or others, a "cooling off" period for the purchase of firearms, and to regulate civilian ownership of high-capacity magazines.

"I think the change from 18 to 21 is not likely. I do think the Red Flag laws, which allow police to be notified that someone is in difficult psychological condition, could pass," Jillson said.

Republicans have been quick to shift focus from gun control to mental health support.

Matt Rinaldi, chairman of the Republican Party of Texas, tweeted: "A special session now is a terrible idea, which is why Democrats are calling for one."

Meanwhile, Republican State Representative Jeff Leach said the time is right. "We should do our job — deliberate, debate and vote — openly & publicly."

"It would have to be very, very soon," Jillson said. "So if it doesn’t happen quickly, it’s not going to happen at all."

Jillson believes if a special session happens, Republicans might give an inch on gun control measures, but Democrats will still have work to do.

"But they won’t be happy. They’re never happy. They will be on the sidelines, lots of complaints, lots of TV interviews, trying to push for more," Jillson said.

School safety would be another topic for a possible special session.