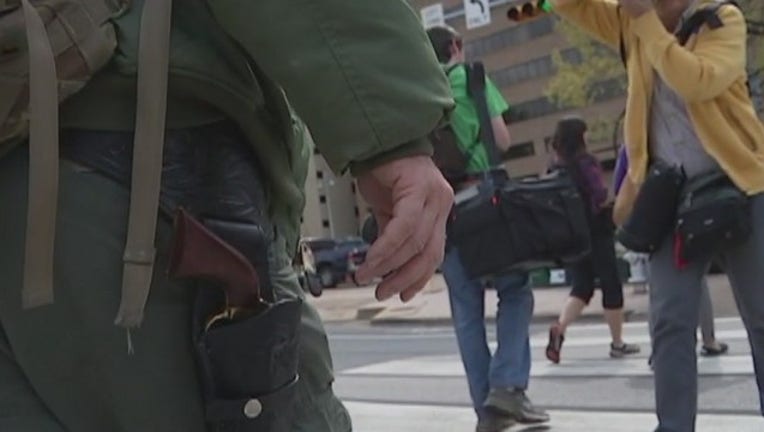 AUSTIN, Texas (FOX 7 Austin) - A Texas senator has filed a bill for the right to lawfully carry in churches and other established places of worship. State Senator Donna Campbell (R) filed Senate Bill 535 a day after the Senate honored Stephen Willeford, the hero of the Sutherland Springs church shooting.

"We have learned many times over that there is no such thing as a gun free zone. Those with evil intentions will violate the law and carry out their heinous acts no matter what," Senator Campbell stated. "It makes no sense to disarm the good guys and leave law-abiding citizens defenseless where violent offenders break the law to do great harm."

According to Senator Campbell, Senate Bill 535 does not restrict the rights of churches to post 30.06 or 30.07 signs or prohibit weapons on their premises if they choose, which has been established law for most privately owned property in Texas. "The existing statute is confusing and clunky when it comes to clearly stating the rights of licensed Texans to carry on the premises of a church," said Senator Campbell. "This bill provides clarity of the Legislature's intent to treat churches in the same manner as other privately owned establishments in Texas."

Senate Bill 535 would also reduce penalties for licensed citizens who unknowingly carry in prohibited areas, aligning these penalties with other sections of state law. Senator Campbell also explained that the bill increases the penalty from a misdemeanor to a felony for armed individuals who are told to leave certain premises where weapons are prohibited and fail to depart.