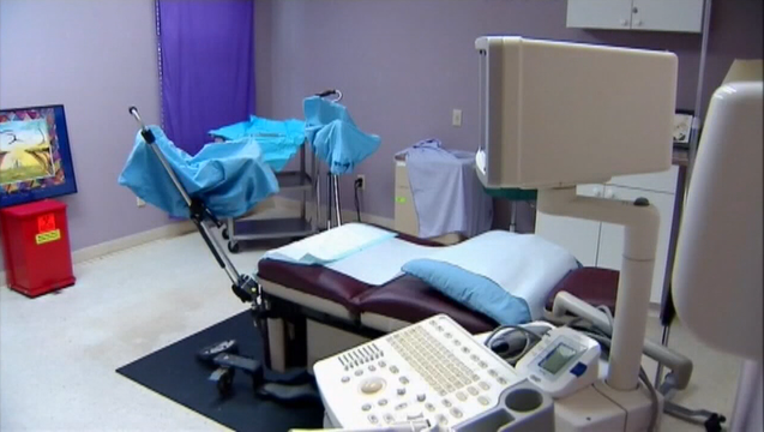 AUSTIN, Texas (AP) - The Texas Senate has approved a bill prohibiting coverage of abortion by some health insurance plans in Texas - despite similar efforts stalling previously.

Monday's 21-10 vote sends Friendswood Republican Sen. Larry Taylor's bill to the state House. It came as activists in the Senate gallery shouted "abortion is healthy care" and briefly unrolled a protest banner before being escorted out.

A bill by Taylor doing the same thing stalled in the Legislature last session.