In the immigration case, Biden v. Texas, the U.S. Supreme Court handed a victory to the Biden administration.

In the immigration case, Biden v. Texas, the U.S. Supreme Court handed a victory to the Biden administration.

Chief Justice John Roberts and Justice Brett Kavanaugh sided with their more liberal colleagues in the narrow 5 to 4 decision that once again allows immigrants to be released into the U.S. while they await court dates.

Thursday, the Supreme Court ruled that President Joe Biden can repeal the Trump administration's policy known as "Remain in Mexico." 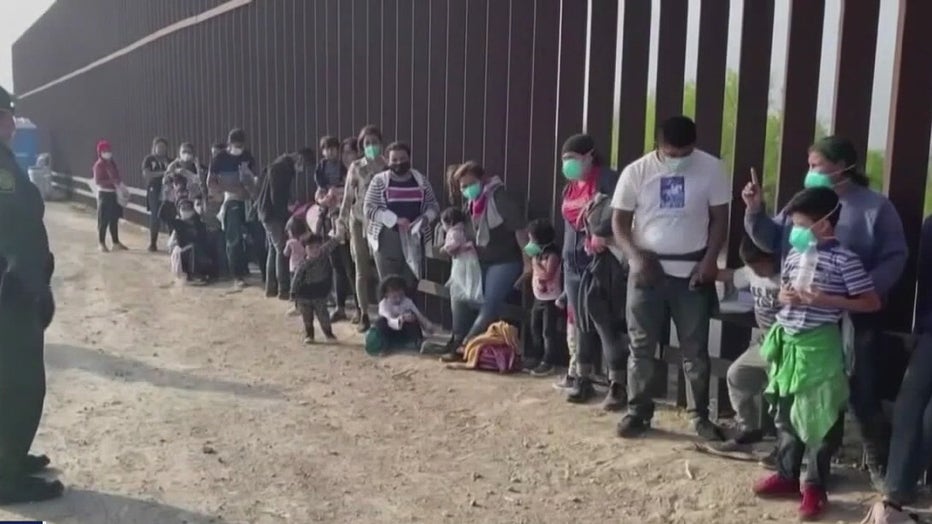 That policy, which attempted to clarify existing federal law, required the U.S. to either detain migrants or deport them to Mexico while they await a court hearing.

When President Biden moved to repeal the policy, Texas Attorney General Ken Paxton filed suit...along with Missouri, arguing the repeal violated federal law that requires migrants to be detained or sent back.

In his majority opinion, Chief Justice Roberts pointed to language in the law that says "may return" migrants, adding that the law's wording is "discretionary" in nature.

Roberts wrote, "the statutory grant of discretion here contains no such caveat, and we will not rewrite it to include one."

"The Supreme Court said get real, Congress has required you to hold these people in the United States, but never given you the money," he said. "Thus, you have to have discretion, and it does not make sense for us, the courts, to tell you to send thousands of people back to Mexico. We don't do foreign policy."

Paxton responded to the ruling with this: "Today’s decision makes the border crisis worse. But it’s not the end. I’ll keep pressing forward and focus on securing the border and keeping our communities safe in the dozen other immigration suits I’m litigating in court."

Gov. Abbott said the decision will lead to more deadly border crossings like the one Monday where more than 50 people died in a trailer left on the side of the road.

"Reinstating and fully enforcing Remain-in-Mexico would deter thousands more migrants from making that deadly trek," Abbott said. "And President Biden should take that simple step to secure the border because it is the only humane thing to do."

The case reached the Supreme Court after a federal district judge in Texas ruled the Biden administration violated immigration law by not detaining every migrant entering the country.

The case will now return to a Texas federal court, but experts said Biden can immediately stop enforcing the Remain in Mexico policy.