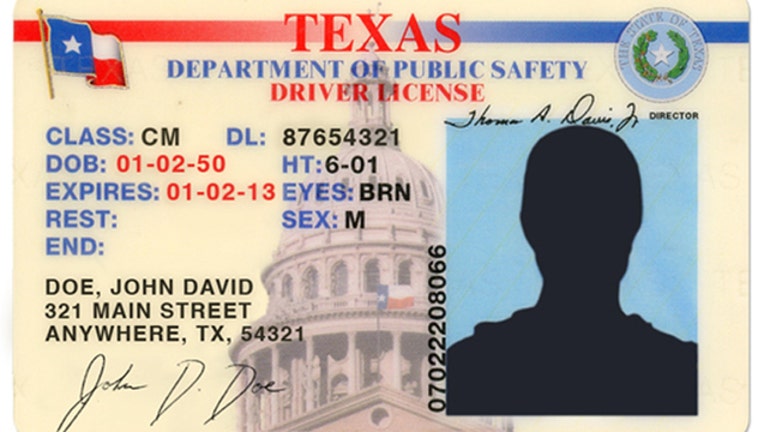 The agency, in a statement from its Amarillo office Tuesday afternoon, acknowledged that the about-face to resume extended hours came after discussion with state leaders and legislators.

"I talked to the governor's chief of staff, who totally agreed it was unacceptable," Sen. John Whitmire, D-Houston, said. "At the end of the conversation, it was reversed."

Whitmire said he also heard from Department of Public Safety Director Steven McCraw that the decision had been reversed "and he looked forward to visiting me with any further changes."

The Houston Chronicle reported earlier in the day that the public safety department quietly disclosed the cuts affecting its Driver License Division in an email to lawmakers and their staffs two weeks ago - just after the legislature ended its session.

The division, dealing with a $14 million shortfall in the current budget and another $7 million reduction in the new budget beginning in September, now "will explore other options and efficiencies in order to keep the extended-hour schedule in place," the agency said.

Of the 11 offices where hours had been curtailed, four are in the Houston area, four more are around Dallas-Fort Worth and the three others are in Amarillo, Corpus Christi and El Paso.

The fate of two Dallas-area offices the department said it planned to close and planned layoffs of 108 people was not immediately certain. Those plans, in the May 31 email to lawmakers, were not addressed in Tuesday's department statement and the Department of Public Safety did not immediately return phone calls from The Associated Press.

The department has a $2.4 billion budget for the upcoming two-year cycle, with about $750 million intended for border security. The driver's license division, which the Legislative Budget Board says has 230 locations around the state and 2,100 employees, is earmarked for $133 million.

Department spokesman Tom Vinger said earlier the agency isn't allowed to use border security money for other purposes, like the driver's license division. Lawmakers also told the department its money in the upcoming budget was reduced by 4 percent.

In Houston, four large license offices, known as DPS Mega Centers - had been opening 30 minutes later and closing an hour earlier than in the past.

In the email to legislators, the agency also said its policy of serving all customers in the offices at closing time had led to significant overtime costs. The department has been urging drivers to renew their licenses online or call the office to make an appointment for renewal.