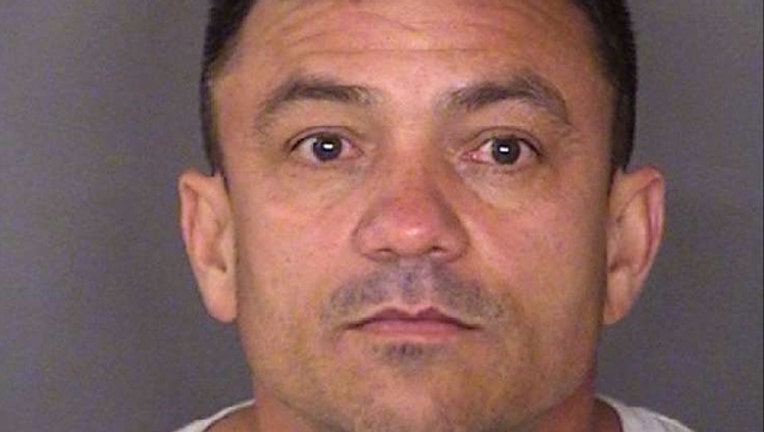 SAN ANTONIO (AP) — Authorities say a five-year veteran of the San Antonio Police Department is suspected of sexually assaulting a girl on a nearly weekly basis for about four years.

Sgt. Jesse Salame said 47-year-old Juan Ruiz-Carrillo was arrested Monday night and charged with sexually assaulting a child. Online court records do not list an attorney for Ruiz-Carrillo who could comment on his behalf.

An arrest warrant affidavit says Ruiz-Carrillo is suspected of assaulting the girl nearly every week, starting when she was 15. Police say the girl told a youth pastor at her church about the abuse.

Police Chief William McManus said Tuesday that Ruiz-Carrillo has been placed on administrative leave pending the outcome of his case.