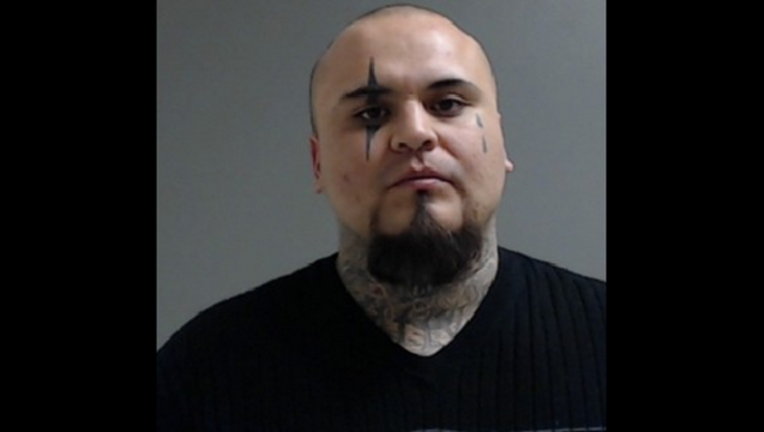 HARLINGEN, Texas (AP) - Police say a South Texas man has been arrested after making a threat on Facebook against people playing "Pokemon Go."

Harlingen police say Nathan Cerda warned that he and his friends were going to "purge" people taking part in "Pokemon Go" events this weekend in the Rio Grande Valley.

Police say that in his threat, Cerda "mentioned the use of 'modified' paintball guns and warned everyone to 'not to be walking around.'"

Cerda, 29, was arrested on Saturday in his home in Palmview, located about 45 miles west of Harlingen. He was charged with making a terroristic threat.

Police say Cerda made the threat on Facebook on Friday.

Jail records did not list an attorney for Cerda.