The National Rifle Association is firing back after a pair of lawsuits were filed against it.

The National Rifle Association is facing two lawsuits alleging corruption at the top of the gun-rights organization.

The NRA said the lawsuits are politically motivated. One hopes to put the organization out of business completely.

The lawsuit highlights misspending by the organization’s longtime leader Wayne Lapierre on things like hair and makeup for his wife, lavish trips and a $17 million post-employment contract for himself without board approval. 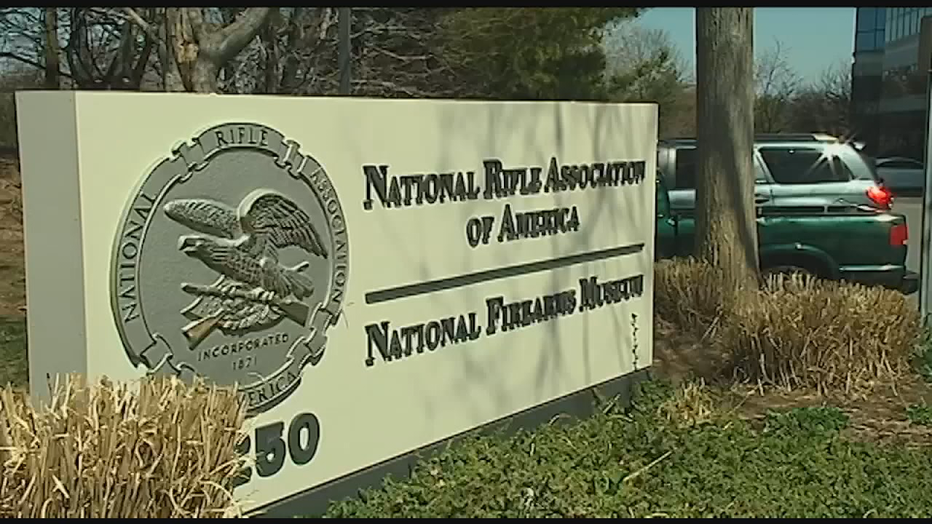 “Mr. LaPierre spent hundreds of thousands of dollars of the NRA’s charitable assets for personal private plane trips for himself and his family. He visited the Bahamas by private charter at least eight times. He traveled on multiple luxury hunting safaris in Africa at the expense of an NRA vendor,” AG James said.

The other lawsuit is out of Washington D.C. where the NRA is headquartered.

Attorney General Karl Racine is suing the organization’s charitable arm, the NRA Foundation, for allegedly diverting funds to the NRA to support the excessive spending by top executives.

President Donald Trump on Thursday defended the organization, saying it should just move to Texas.