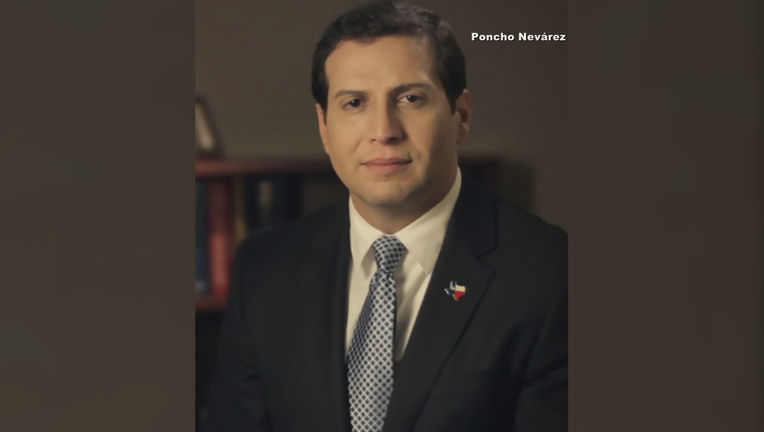 AUSTIN, Texas - An arrest warrant was issued for Texas Democratic State Rep. Poncho Nevarez after he admitted cocaine found at the Austin airport was his.

Nevarez is a longtime member of the Texas Legislature and a layer in the border city of Eagle Pass.

Texas Department of Public Safety investigators said he was seen on airport security cameras dropping an envelope that was later picked up by an airport worker. It contained small baggies of cocaine.

Nevarez released a statement admitting it was his and said the incident is a wakeup call that made him realize he needs treatment for his addition.

“I do not have anyone to blame but myself,” his statement said in part. “I accept this because it is true and it will help me get better.”

He had earlier announced he will not run for re-election.