Both the Texas House and Senate have now passed legislation aimed at preventing another power crisis. But there’s already criticism that legislation doesn’t go far enough, or in some cases, might make matters worse.

Both the Texas House and Senate have now passed legislation aimed at preventing another power crisis.

But there’s already criticism that legislation doesn’t go far enough, or in some cases, might make matters worse.

The Senate passed a large bill, while the House passed several separate bills this week.

The approaches are similar, but differ in some areas.

But after the legislators failed to fix the system following the 2011 winter storm, some are skeptical as to whether politicians will get it right this time

Six weeks after the deadly winter storm, and after hours of hearings and investigations, both chambers in Austin are passing a bevy of actions aimed at tackling the power grid. 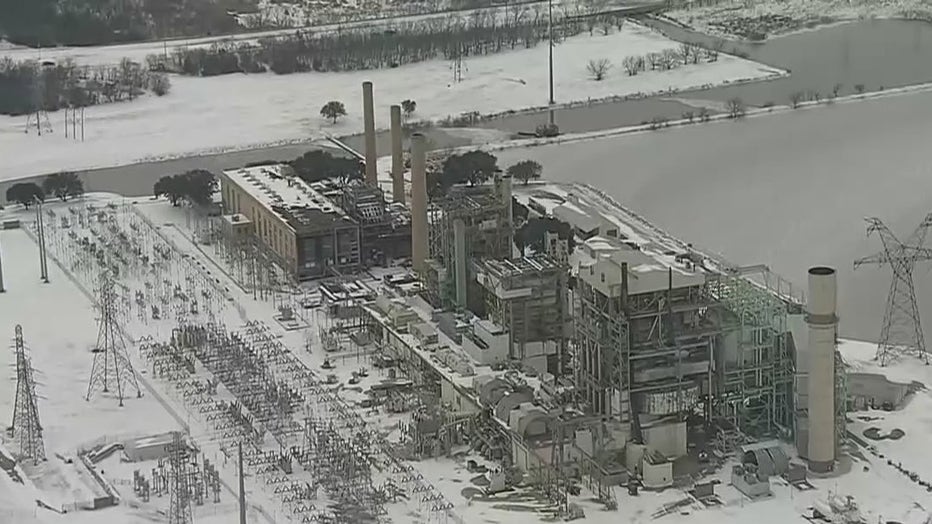 The bills address an array of issues, like creating an emergency alert system, formalizing a council so that different parts of the energy industry talk to one another during a crisis, and requiring the board members of ERCOT — which manages the grid — to live in Texas.

Ahead of this year’s storm, many of board members for ERCOT lived outside the state.

Among the most sweeping decisions, legislators in both chambers agreed to mandate power plants prepare for extreme weather.

For the moment, it’s optional.

The storm knocked nearly half the state's generators offline.

"We know that lack of weatherization was not the only issue that resulted in the electric failures, but it was certainly part of the issue," said State Rep. Chris Paddie/(R) Marshall.

It doesn't require weatherization of gas delivery systems, like pumps and pipes.

The senate measure does.

And that's key, since some power plants went offline when gas couldn’t get delivered.

"You can weatherize the gas plants to the nth degree, but if you can’t get gas to that plant, all that weatherization is for naught," said Doug Lewin, who is president of Stoic Energy.

The Texas Legislature is working on bills that promise electricity issues during February’s winter storm will not happen again. State Republicans are pushing for new voter laws to combat voter fraud, while Democrats say the laws would suppress voting.

There’s also some criticism over a bill that would block cities from banning natural gas connections in new homes, something some cities across the country have done.

"Many of you will remember you were very happy to have natural gas in your fireplace or your ovens or stoves when there was no power to keep your house warm," he said. "In my instance, I used natural gas to run generators that come on automatically if your power goes out."

But critics argue, over the long run, the bill could make the grid — as a whole — more vulnerable.

"The problem with that is, every molecule of gas going into a home is a molecule of gas that’s not going to a power plant. And in the state of Texas, 61% of homes have electric heat," Lewin explained. "What I am suggesting is that bill takes a tool away that could have made more gas available to power plants, and this bill has absolutely nothing to do with responding to the storm."

It’s unclear when and how the two chambers plan to sort out the differences with these competing bills.

There are other bills proposed that haven’t gone up for a vote.

The legislative session ends May 31.