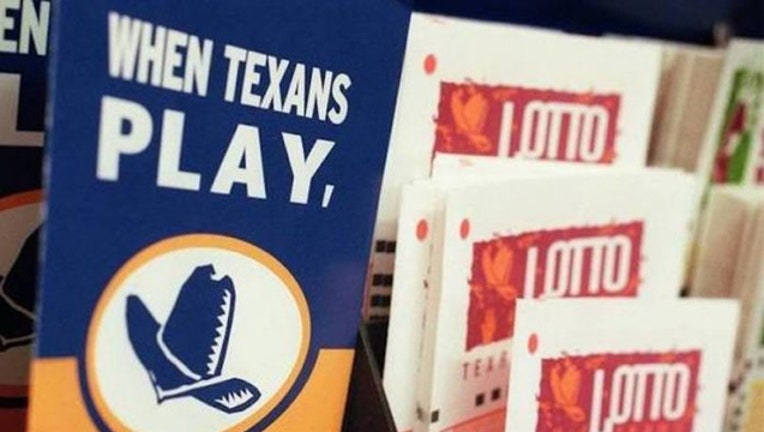 Texas' House of Representatives approved by voice vote Monday legislation that would shield the identity of state lottery winners receiving prizes of at least $1 million.

Individuals could choose to remain anonymous and to prohibit the release of all personal information to the public under the bill, which now needs only a largely symbolic vote Tuesday to go to the state Senate.

Opponents warn the measure would reduce the Texas Lottery Commission's transparency, leading to more skepticism about the process and possibly even hurting ticket sales.

At least six other states already have similar legislation.